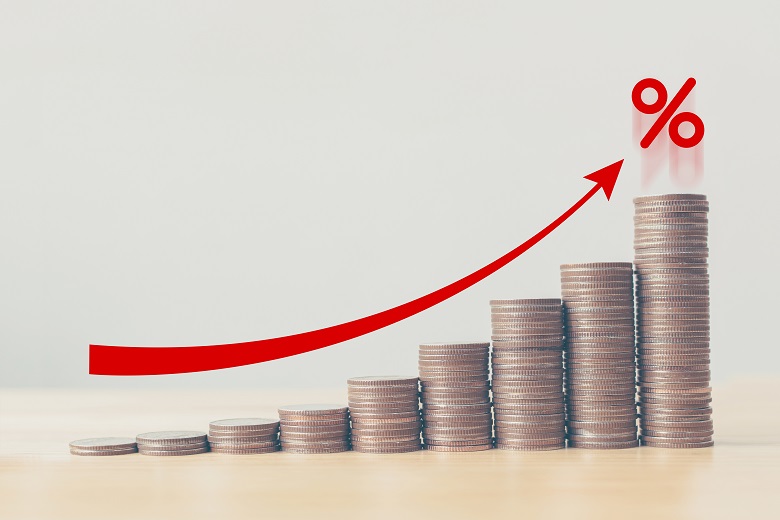 The ability of Victoria’s councils to charge rates that reflect local factors will be considered as part of a wider review of the local government rating system.

Rates have been an ongoing issue for Victoria’s rural councils, some of which have been struggling to balance rising expenses with a rates cap, and are facing pushback from farmers who feel they are paying too much because of the size or value of their land.

It will report back to the government in March 2020.

“This is about ensuring we have a rating system that is fair, equitable and effective for all Victorians,” Mr Somyurek said in a statement.

“The system we have now is complex and in need of review – we need a contemporary rating system that gives people a fair deal.”

Current rates cap, introduced in 2015, will remain and would be built upon, Mr Somyurek said.

Since coming into force in 2016-17 the Fair Go Rates system has limited the ability of councils to increase rates about the rate of inflation.

The system has improved the financial accountability of Victoria’s councils and made the rating system more equitable, efficient and progressive, the state government says.

“The Victorian Government is both committed to the financial sustainability of councils and ensuring that the burden of rates falls fairly amongst all ratepayers,” the review’s Terms of Reference say.

This will include looking at the autonomy of individual local governments to apply a rating system “in accordance with their own decision making circumstances,” the document says.

Tim Harrison,  CEO of Ararat Rural Council, welcomed the review, saying smaller rural councils are faced with the challenge of maintaining infrastructure with a small population base.

“The capacity to raise revenue to a level where we can actually maintain our infrastructure network is a key issue that we face,” he told Government News.

He described the current rates system as “a defacto wealth tax” that was based on old ways of doing council business, but said the problem should be framed as a revenue issue, rather a rates issue.

“The bottom line is people in rural communities pay too much in rates compared to our city cousins,’ he said.

“There has to be a wider eye cast around revenue for local governments in rural towns rather than it just being a rates problem.

“We’re not going to solve it through rates because we can’t continually increase rates beyond the capacity of our people to pay. We’ve got to look at things like grants commission funding to help us meet that infrastructure gap.

“The rates cap is a moot point in many ways because we don’t have an infinite capacity to raise rates. We really need to look at equity issues between urban and rural Victoria that can only be dealt with by looking at the revenue mix.”

Inequities in the system

The review comes in response to the final report of the parliamentary inquiry into the Sustainability and Operational Challenges of Victoria’s Rural and Regional Councils tabled last March.

That report said inequities in the rating system had to be addressed, and found that “large rates increases were not an appropriate or practicable solution to councils’ financial challenges, but rate capping is not the solution by itself”.

It also recommended decreasing councils’ reliance on rates via the introduction of a State Government grants program. However, other sources of funding, including state and commonwealth grants, are out of the scope of the current review.