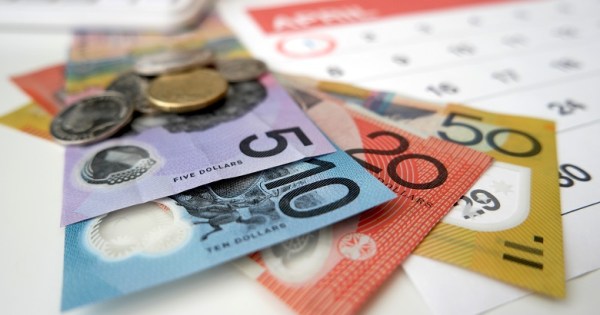 South Australian councils are at loggerheads with the state government over rates.

Exports: a tale of two states

While SA extends a program to boost exports, Qld’s coffers are boosted by the recovery of its coal exports.

The Government of South Australia has announced Konica Minolta will join the government’s Document Output Devices panel as of July.   The vendor is offering public sector agencies a per-page cost model, where the agencies have the option of purchasing the device and all consumables (except paper), from the supplier together with an ongoing regular […]

No new bright spots in budget for local government

By: LGA acting-president Mayor James Maitland   Local Government Association, South Australia acting-president Mayor James Maitland said that a small boost to black spot local road funding and sporting facilities grants last year had been maintained but there were no new bright spots for Local Government in general this year.   I am pleased the […]

Whyalla Mayor Jim Pollock has stepped down from his duties citing family reasons for his sudden departure.   A special meeting of the LGA State Executive Committee will be held today following the LGA Conference and General Meeting.   The meeting will consider appointment of an acting president to take over from Mayor Felicity-ann Lewis […]

The South Australian Government has entered into an eight-year agreement with call centre specialist, Salmat, to deliver a land information management system within three years.   Salmat’s integrated land information system (ILIS) was originally developed by the Northern Territory Government Department of Lands and Planning.   The product was recently contracted to Salmat for commercialise […]

A joint initiative between South Australian agencies and the Construction Industry Training Board (CITB) has reaped the fruits of student labour.   Students from several northern Adelaide secondary high schools have fully restored and rebuilt two derelict northern suburbs Housing Trust homes at Davoren Park.   The students and their teachers have handed back the […]

By Angela Dorizas Communities across New South Wales, Queensland, Victoria and South Australia have suffered from severe flooding, with 45 local government areas declared natural disaster zones. The flood crisis has so far claimed the lives of four people from the Queensland towns of Oxford Downs and Rockhampton, and Parkes in NSW. In Wagga Wagga, […]