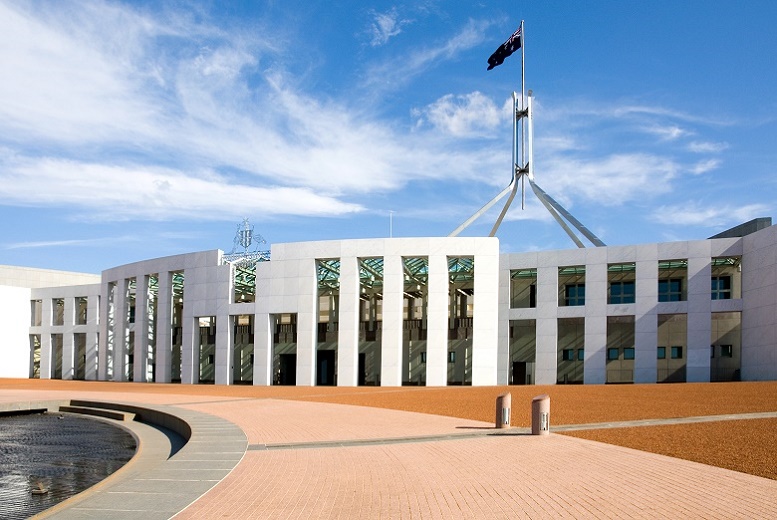 Ms Sullivan, the first woman to make an allegation against Mr Doyle, on Thursday said she was “wined and dined” to run for the ALP to run in Flinders, and to contest Higgins for the Liberal Party. But she felt used because of her profile and as if “people were trying to tap into my ordeal”.

Josh Frydenberg won the deputy leader position by an “absolute majority,” according to the government whip Nola Marino.

It caps off a tumultuous week in federal government that saw a slew of ministers resign their positions after Peter Dutton failed to secure a majority on Tuesday’s leadership spill, heaping pressure on Malcolm Turnbull to call another leadership spill.

At a lunchtime Liberal party room meeting today, Julie Bishop, Scott Morrison and Peter Dutton put themselves forward as leader. Ms Bishop, who has been deputy of the party for the past 11 years, was eliminated in the first count.

Speaking at a press conference after the meeting, Malcolm Turnbull said he was proud of his government’s achievements, citing Snowy Hydro 2.0, a redress scheme for the victims of child sexual abuse, childcare reforms and marriage equality.

He said the City Deals program had been “a real innovation” and was working well, enabling Commonwealth money to work directly in partnership with communities on their vision.

He confirmed he will be resigning parliament before the next election.

Speaking of the events of the past week, Mr Turnbull said there was a “determined insurgency” to bring him down as prime minister. He described it as “extraordinary” and “madness.”

He said he was glad the insurgents had not been not rewarded with Peter Dutton as leader.

He wished Mr Morrison well, who he said had been a very loyal and effective Treasurer.

Yesterday saw The House of Representatives adjourned by the government as the leadership issue took over the Liberal party.

Opposition leader Bill Shorten told the chamber that “Australia no longer has a functioning government.”

Just a reminder that because Govt adjourned parl early, House was unable to consider and pass reform bill which would have put end to shameful practice of DV victims being directly cross-examined by abusers.

The eruption of the Liberals’ long-running leadership disquiet into a full-on contest has been met with universal criticism, with many noting Australia has now not had a prime minister serve a full term since John Howard, who left office in 2011.

Brendan Markey-Towler, a researcher at The University of Queensland, argues that Australia’s revolving door prime ministers are the result of the politicians being too responsive to what we think, and there being too few of them.

Others contrasted the chaos in Canberra with the continuity in other levels of government.

Greg Hallam, CEO of Queensland’s local government association, said it had been interesting to watch the leadership drama in Canberra from the idyllic north Queensland community of Palm Island, where the peak’s policy executive met this week.

“Given what was occurring in Canberra, I was also reminded of the success that can be achieved from stable government,” he said.