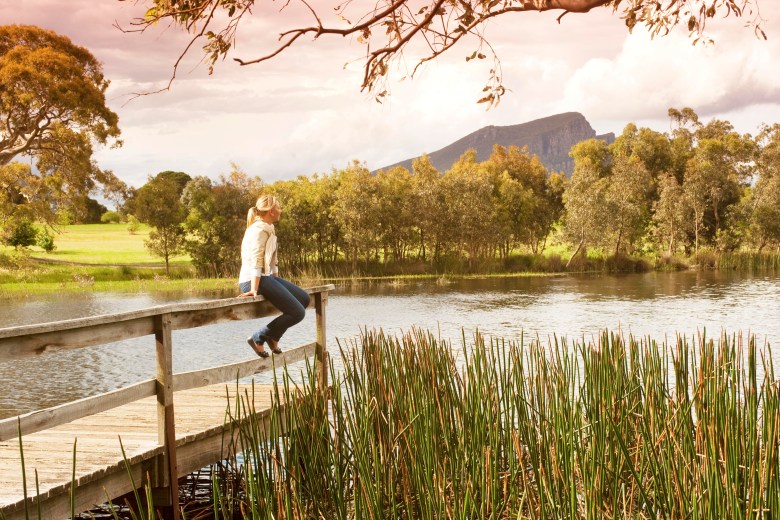 By adopting a digital transformation agenda this Victorian rural council is seeking to stimulate economic development and boost population growth.

Like many local governments in rural areas, the Southern Grampians Shire Council in Victoria is experiencing an ageing and declining community.

The census in 2011 also showed the council that its region had among the lowest digital and internet connectivity.

But now, armed with a digital strategy it developed based on extensive consultation with community and business, the council is looking at digital transformation as a way to nurture economic activity, boost tourism and stimulate population growth.

“Our aim is to be one of Victoria’s first smart connected rural communities,” says Russell Bennett, the council’s manager of business systems.

“We’re going through a number of pilots and transformational initiatives right now to work towards that goal,” he tells Government News.

One of those initiatives, an Internet of Things sensor network, earned the council the Smart City Achievement of the Year at the Municipal Association of Victoria’s recent Technology Awards for Excellence.

The IoT network is one important element of the council’s broader digital strategy, given it provides part of the crucial digital infrastructure that will enable many of the other planned initiatives.

The council’s use of sensors on the network is already enabling improved service delivery across a number of essential areas, but it’s hoped that community organisations will be able to leverage off the technology too.

“We’re piloting moisture sensors in our botanic gardens and ovals and being more efficient with our watering,” said Mr Bennett.

“We’re looking at sensors in the eight swimming pools across our shire to be able to centrally manage water quality, rather than having to drive out to do manual checks.”

The council is currently trialling sensors in other key areas including air quality, weather stations and water level monitoring to both gather data and test various visualisation platforms.

Smart bins in council parks, smart lighting and smart security are all other potential uses for the sensors that the council is exploring, Mr Bennett said.

“We’re exploring using the network to run self-guided walking tours, so to set up beacons throughout the gardens for points of significance and an app on your smart phone takes you through that walk.”

“Council has put the money upfront for this low frequency network and now anyone can use it – all they need to do it buy a sensor and they can hook into the network and start gathering data,” said Mr Bennett.

Local schools might connect sensors to the network so as to teach students about data collection and smarter operations, while local businesses could tap into the network to gather and use data for operational insights, he said.

“Agriculture is one area where we really see this being a great opportunity, with the potential for producers to use the network for smart farming.  We’re looking to attract new growers to the region and so having this infrastructure in place will be something they can leverage off straight away.”

A grant provided under the federal smart cities initiative late last year will go towards an expansion of the council’s weather stations to gather more extensive localised data, as well as a large education and capacity building project to encourage uptake of the technologies in the community.

Other businesses and government agencies have expressed an interest in connecting to the network, which could see the use of sensors for smart water metering and flood monitoring, Mr Broadbent said.

Significantly, all the data collected by the council’s increasing use of sensors will be gathered and published through its open data portal, which will be made available for anyone to use.

“For us it’s about piloting what’s going to work in our region and then looking to scale that out. It’ll be an exciting time for us over the next 18 months; we’ve done a lot of strategy and planning work, now it’s time to see these devices and initiatives roll out.”

“From our perspective, as one of the little guys out in the rural community, we’re planning to use these technologies to work to our strengths and overcome our challenges.”