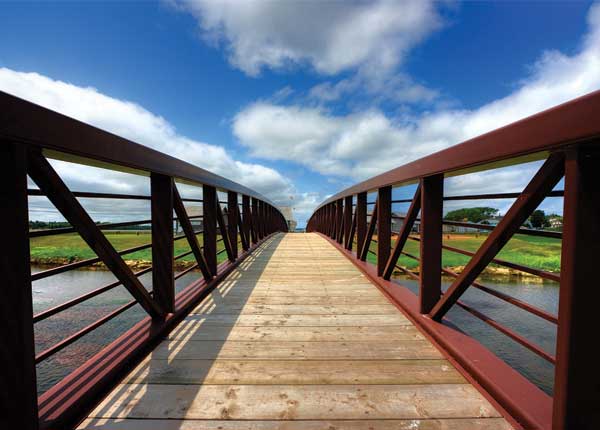 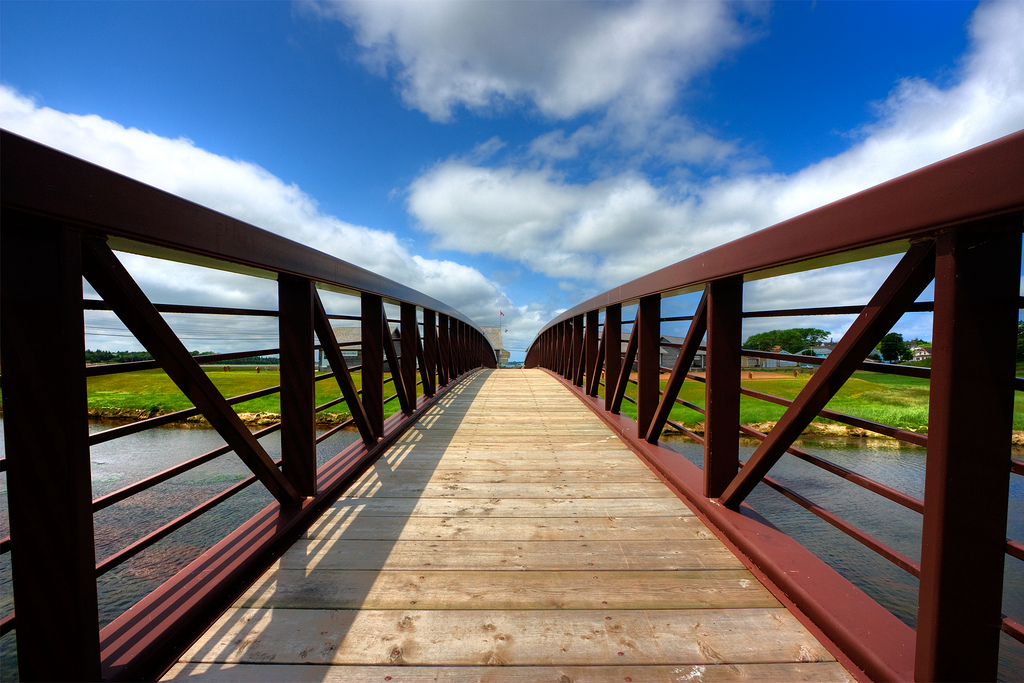 A new report from Regional Capitals Australia (RCA), an alliance of local government associations from across the country, has revealed that the nation’s regional cities have the potential to generate significant growth in the broader national economy.

The report titled Characteristics and Contributions of Australia’s Regional Capitals, prepared for RCA by Essential Economics Pty Ltd was created to explore the characteristics of the nation’s regional capitals, which are typically defined as regional cities over 50 local government areas located outside the state metropolitan urban growth boundary.

The study’s task was to prepare an ‘Issues and Positioning’ paper highlighting the importance of regional capitals to the national economy and identify policy initiatives require to assist in reducing constraints and in maximising the potential of these areas.

The report found that in 2012, Australia’s regional capitals jointly generated $210 billion or more than 15 per cent of national economic activity and that regional capitals will house an additional one million people in 2026 as they are growing at a rate that is faster than the national average.

One of the biggest growth areas for regional capitals highlighted in the report is their labour force of approximately two million which is set to grow by almost 500,000 in the next 15 years. This workforce is mainly in service sectors such as health and education.

“The release of this report is a key step in promoting the role that our regional capitals are playing, and highlighting the support they need to continue to increase the productivity of our nation,” Mr Kendall said.

Another big issue that is hinted at in the report is the issue of housing affordability, which is almost unattainable for most low-income earners located in Australia’s densely populated and in-demand metropolitan areas.

Mr Kendall said the appeal of living in a regional capital is affordable property prices, “which tend to be significantly lower in our cities, up to 60 per cent less than the national average”.

A larger supply of affordable housing in regional areas that meets the demand will ideally give these areas a much needed economic boost if it attracts more potential residents and industries, thus generating more rate revenue for councils.