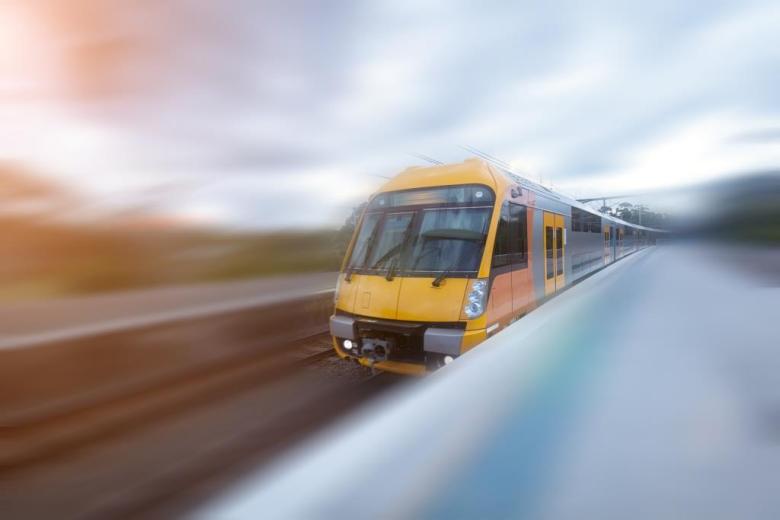 Their call comes as the Federal and Victorian governments announced that work has progressed on a four-year $1.75 billion program to upgrade all regional rail lines in Victoria.

Peter Tesdorpf, executive at Rail Futures, said that greater investment in rail infrastructure in regional areas is critical to rebalance population growth in Melbourne CBD, which is causing a “dysfunctional” public transport system.

“We can’t survive as a city without serious investment in rail in Melbourne and regional Victoria,” he told MAV’s Infrastructure and Asset Management Conference on Friday.

There is a “complete disconnect” between land use planning and transport planning which is at the core of the problem, said Mr Tepsdorf.

“If we can open up regional Victoria through better rail services then that opens up better housing opportunities and it’s good for tourism and business investment.”

John Hearsch, president at Rail Futures, said that while there has been “significant investment” in the regional rail system in Victoria over the last decade, more is needed.

“Rail infrastructure is a long-term game. It has a life of 100 years or more, so even though it costs several billions to construct, it’s going to be there for a long time,” he said.

Mr Hearsch says trains between the CBD and regional areas need to be segregated with new tracks in order to maximise efficiency and effectiveness.

“We do have separation between city and Sunshine but that segregation will have to go considerably further in the not too distant future,” he said.

However, while investments in rail are welcome, Glenelg Shire Council asset management coordinator Ricky Luke said they would have minimal benefit for regional councils like his which are heavily reliant on roads for transport.

“In the long run, any improvement to trains will have some benefit to us but in the short to medium term the priority is to get more funding and improvements of our roads,” he said.

The program includes $80 million to duplicate track and other upgrades around Waurn Ponds Station. These works are part of the $160 million Geelong Line Upgrade, as well as a Ballarat Line Upgrade, Warrnambool, Gippsland and Bendigo Echuca line upgrade, all due by 2022.

The benefits of these works will begin to flow as early as later this year, said Ms Allan.