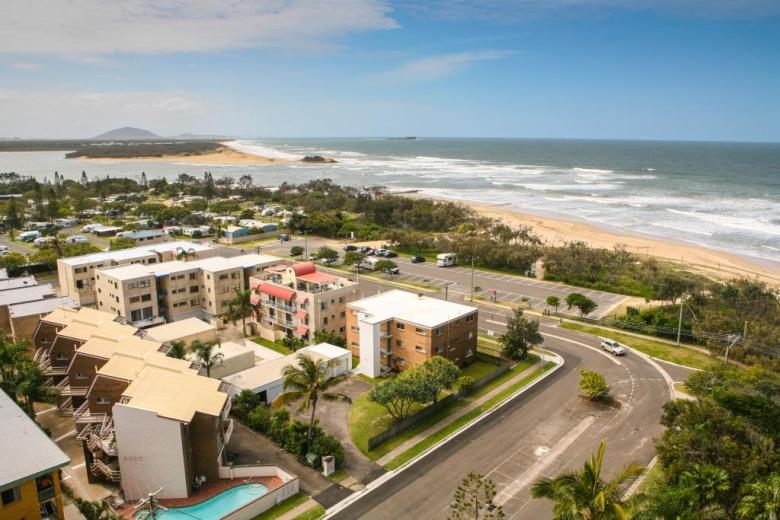 Maroochydore and other parts of the Sunshine Coast leveraged off the recent Commonwealth Games.

But having identified the potential economic and social dividends for their regions, neighbouring councils also sought to leverage off the event.

Four years ago, Sunshine Coast Council established a games training project team with the goal of attracting international teams to its region ahead of the event.

Jason O’Pray, tourism, sport and major events portfolio councillor, says the team worked with other local stakeholders such as the Sports Federation and the University of the Sunshine Coast on this objective.

“One of the team’s first tasks was to compile a prospectus, showcasing our region’s outstanding natural and built sporting assets. We then pitched to sporting bodies from a number of Commonwealth countries,” he tells Government News.

The project team hosted fact-finding visits, facilitated viewings of training facilities, helped negotiate access to services and deals, and hosted trial camps – all with the goal of encouraging teams to undertake their pre-games acclimatisation camps on the Sunshine Coast.

Their efforts saw nine Commonwealth countries train at 17 community and private venues throughout the Sunshine Coast prior to the games.

“The 500 athletes and officials who came to the Sunshine Coast represented the largest number attracted to any region outside of the host region,” Cr O’Pray said.

Work or hardly working? So much fun having the @aussie7s Team training at #SCStadium

The council partnered with stakeholders on a range of activities to welcome visiting athletes, coaches and officials, which included support services, a hospitality program, community and school engagement programs, a marketing promotional campaign, local and international media relations, and local business engagement.

The visit of the athletes and officials contributed more than $1.6 million to the local economy before the games alone, which Cr O’Pray said is a conservative estimate given it doesn’t include teams’ spend during previous visits and training camps.

Other economic benefits came from the visits of tourists and family and relatives of athletes and officials.

Extensive profiling of the region’s capability to host high-level training camps, and new connections with key sporting contacts in the nine countries were other benefits, he said.

“SportScotland and SportWales are interested in forming strategic partnerships with the high performance function of the University of Sunshine Coast and are considering the region for future training camps,” Cr O’Pray said.

The council’s efforts also brought extensive social and traditional media exposure for the region, as well as opportunities for over 80 volunteers to acquire new skills and experience.

Council also gifted boomerangs to WTC2018 (Welcoming the Commonwealth 2018) guests as a First Nations supplier initiative. These were supplied by local family business Murra Wolka, whose crafts are made in Australia and hand painted by Aboriginal families.

The logos of Sunshine Coast indigenous businesses that contributed to WTC2018 are represented on the boomerang, Cr O’Pray added.

Advice for other councils

The initiative demonstrated the benefits that can be achieved by taking a long lead-in and a holistic approach that secured the support of stakeholders including the Sports Federation, the University of the Sunshine Coast and other sporting groups, Cr O’Pray said.