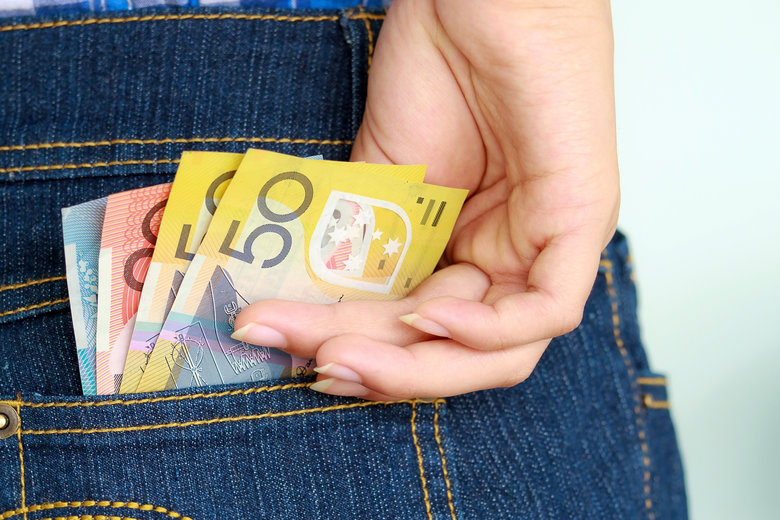 The NSW government says it will give public servants a cash sweetener if they accept a wage freeze.

The NSW government’s public sector wage freeze could indirectly cost 1,100 jobs across the state, according to an economic analysis by a public policy think tank.

The move is also likely to harm regions, which will suffer from the loss of spending by public servants, the Australia Institute says.

Following a backlash from unions and a vow by Labor to block the regulation in the Upper House this week, Treasurer Dominic Perrottet issued a statement to the media saying he was offering frontline public servants a $1000 cash bonus in exchange for their acceptance of a freeze.

The move would see non-executive frontline staff including nurses, police, paramedics and teachers get a one-off payment of $1,000 in lieu of their 2.5 per pay rise.

The NSW public sector union said on Monday it had not received any offer of a payment or any details about how it would work.

“The PSA has made no deal with the Berejiklian government,” General Secretary Stewart little said.

Meanwhile, in a report released on Monday, the Australia Institute questioned the government’s claim that money saved on public sector wages could be used to fund employment-boosting infrastructure projects.

But the report says jobs created by spending money on infrastructure won’t make up for the fact that cutting public servant salaries will mean less money going into local economies, leading to a reduction of employment many regions.

For example, eastern Sydney could lose more than $1 billion in pre-tax income from a one year public wage service freeze, the report says.

Newcastle and the Lake Macquarie region could lose almost $180 million, the Central Coast could by hit by $120 million, and state’s central west and Illawarra both stand to lose in excess of $100 million.

“Reducing the incomes of around 400,000 public sector workers leads to a significant reduction in the amount of money being spent in small local business, like the local shops, hairdressers, and restaurants around the state,” he said.