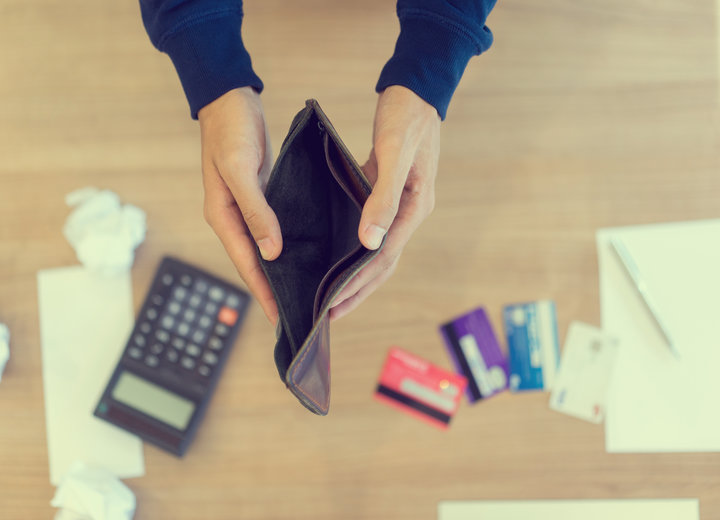 The state government has announced a pay freeze for NSW public servants.

Labor says it will do everything it can to stop a NSW government decision to implement a 12 month freeze on public sector pay rises.

The move announced by Premier Gladys Berejiklian this week means 400,000 government employees will miss out on their 2.5 per cent pay rise.

The freeze, which applies to all government positions including state owned corporations and departmental secretaries and executives, will save around $3 billion, the government says.

It will apply prospectively so workers with agreements already in place will be affected for the first 12 months of their next agreement.

The government says in return, all workers who are not senior executives will be protected from forced redundancies.

“The only way NSW will come out of this crisis in a strong position is if we all make sacrifices, and that’s what we’re asking our own workforce to do because we are all in this together,” she said.

An ‘attack’ on public sector workers

NSW Labor leader Jodi McKay called it an attack on public sector employees and said the government’s attempt to introduce the freeze by regulation was a sneaky attempt to avoid scrutiny.

“We will not accept a pay cut for the public service in NSW,” she told reporters.

“Labor will work with other non-government members to ensure this attack on working people who have served the public so well during the pandemic is blocked.

The Upper House has the power to repeal legislation and Labor Leader in the Upper House Adam Searle said following conversations with crossbench members he was “reasonably confident” the freeze would be blocked.

One of them, Greens MLC David Shoebridge, said on Twitter the party would never support a pay freeze for frontline public sector workers.

“Make no mistake, this is a pay cut: the difference will not be made up in future years,” he told a media conference.

“Asking for a 2.5 pay rise is not being greedy, it is ensuring members’ pay packets keep up with the cost of living.”

“Even members receiving pay rises under existing awards and agreements this year will miss out on pay increases in years to come.”

Federal Labor called it “a slap in the face” for those who had kept the economy going during difficult times and in some cases literally put their lives on the line.

“Step in here, pick up the phone to the New South Wales Premier, and talk to her about why this is unacceptable,” he told reporters.

The NSW decision comes after the federal government announced last month it was deferring general wage increases for Commonwealth Public Servants until next April.