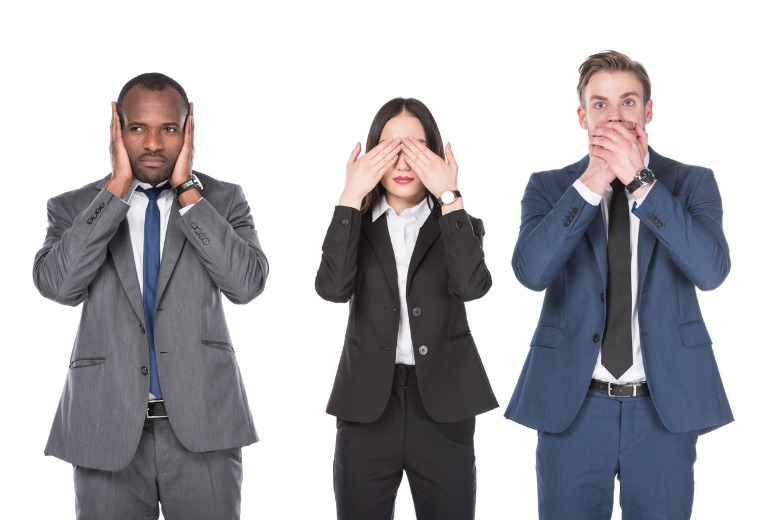 The inability of the proposed Commonwealth Integrity Commission to hold public hearings and table reports will leave the public in the dark, an analysis says.

The proposed commonwealth integrity watchdog will be the most toothless in the country, the Centre for Public Integrity (CPI) says.

In paper released on Wednesday the CPI compared the government’s model for a Commonwealth Integrity Commission (CIC) to similar bodies across the states and territories, rating the NSW ICAC and the Queensland’s Crime and Corruption Commission (CCC) as the strongest in the country.

It said unlike state and territory bodies the CIC would not be able to scrutinise the influence of people outside the public service on government, hold public hearings, accept whistleblower complaints, make findings or report publicly.

“The government’s CIC would be the weakest and least effective integrity agency in the country,” the paper says.

“It would be ineffective in investigating or exposing corruption in government and the public sector, and requires urgent amendment if it is to be fit-for-purpose.”

Legislation to be introduced

Almost three years after the government first announced it would establish a CIC Attorney General Michaelia Cash has committed to introducing legislation for a CIC before the end of the year.

But the CPI says the model proposed by the government would only be able to investigate nominated criminal offences and not ministerial code of conduct breaches or conflict of interest allegations.

It also wouldn’t accept complaints from the public and wouldn’t be able to hold public hearings, release reports or make any findings.

Such a body would not have been able to investigate the 2021 car park pork barrelling allegations, the 2020 sports grants scandal or the 2019 crown casino scandal, the CPI says.

Public left in the dark

PIC chair, former judge Anthony Whealy QC says it would be the weakest watchdog in the country.

“It would not be able to begin investigations into the majority of cases, as it is limited to only investigating a specific list of criminal offences,” he said in a statement.

The centre’s director, former judge Stephen Charles QC said the CIC would hide corruption instead of exposing it.

“The inability to hold public hearings and table reports would mean the public is left in the dark,” he said.

“The CIC falls short of its state counterparts on almost every level. It is a breed of its own and does not deserve to be a called a watchdog.”

Labor has committed to establishing a National Anti Corruption Commission if elected and Greens MP and Independent Helen Haines also have legislation for an anti-corruption body.

Meanwhile, South Australia’s peak local government body has warned that legislation that passed state parliament last month will significantly reduce the functions of the SA ICAC to focus on the most serious types of corruption, as well as provide new powers and functions to the Ombudsman to deal with misconduct and maladministration.

“These reforms will impact how councils report and manage allegations of corruption, misconduct or maladministration by public officers,” LGA SA said in a circular to members.

The association says it is receiving legal advice to develop information for councils on the implications of the changes and how they will need to be implemented by the sector.

The changes earlier prompted warnings from the state’s Independent corruption commissioner Anne Vanstone, who warned they would “cripple and effectively dismantle” the ICAC.