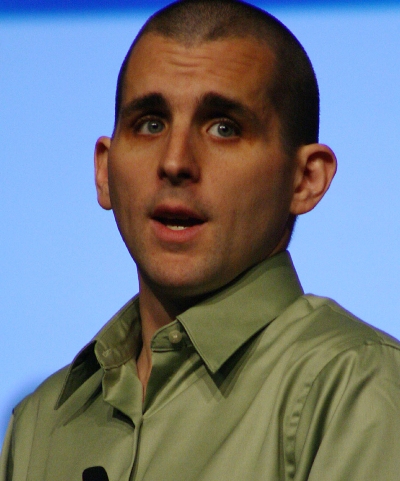 Project managers in the public service require greater autonomy and more time to experiment, according to a leading international expert.

Best-selling author of The Myths of Innovation and former program manager at Microsoft, Scott Berkun, has challenged project managers to take greater risks.

“If you want better ideas and new ideas you have to encourage the people who work for you and give them some opportunity to explore those ideas and experiment,” Mr Berkun told Government News.

“There are probably a lot of ideas in any government – a lot of good ideas that don’t require a whole lot of money to put into practice.

“But there’s a lot at stake when you offer a new idea.

“Providing a safe place for the people who work for you, where they don’t have to deal with pressure or fear, that’s how progress tends to happen.”

Mr Berkun said the notion of ‘epiphany’ was a myth and innovative projects could only be achieved through experimentation.

He pointed to Melbourne’s Flinders St Station as an example. In 1889, the Railway Commissioners ran competition for the design of a new station, with first prize awarded to JW Fawcett and HPC Ashworth for their unusual concept.

“Flinders St Station was an example of what’s called crowdsourcing, or open-sourcing of ideas,” he said.

“The design was fairly elaborate for a train station of its scale and there were choices made in the design that were a little unconventional.

“It’s an unusual aesthetic for a utilitarian building like a train station.

“The conviction and courage to take on that kind of initiative, to be inventive in that way was unusual.”

Mr Berkun said creativity was generated not through big budgets, but through offering project managers greater freedom to invent and create.

“It’s about autonomy, it’s not about money,” he said.

He pointed to Google’s successful “20-per cent time” program, where employees are empowered to spend 20 per cent of their working week using Google resources to develop their own pet projects.

Google Suggest and AdSense for Content were among some of the products built through 20-per cent time.

Mr Berkun said the initiative not only generated ideas but “built morale and trust and passion” within the organisation.

“It’s relatively inexpensive and any of you, as a manager, can introduce it,” he said.

He challenged delegates to think about how much red tape was preventing project managers from being innovative and progressive.

“How many hurdles do you have to jump for any time to be invested in new ideas?”

Municipal government, he added, was well placed to experiment because it was working on a smaller scale.

“The scale is smaller, so the number of people who are looking and judging and criticising is smaller,” he said.

“There’s a very good argument to be made about the history of innovation that a lot of it happens in the corners where fewer people are looking.”