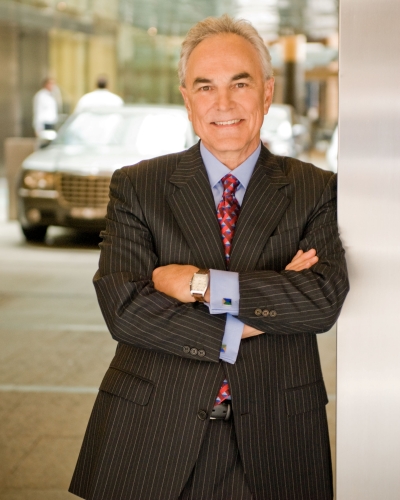 Government needs to invest in project and program management education to strengthen public trust, according to the head of the global Project Management Institute.

Speaking at the PMI Global Congress – Asia Pacific in Melbourne, PMI president and chief executive officer, Gregory Balestrero, said innovation and creativity was critical for delivering government projects on budget and on time.

“A project manager operates with the constraints of budget, time and scope – we call it the iron triangle,” Mr Balestrero told Government News.

“In order to achieve those things invariably requires an innovative approach to managing the project.”

Mr Balestrero said the global financial crisis had provided the enabling environment for innovation and experimentation in policy deployment.

“Project managers are actually being asked to do more with less,” he said.

“There was a period of lay-offs, a period of corporate contraction. Now they’re beginning to refocus. They have to get new services out and have fewer resources internally to do it, so the project manager again has to innovate.”

Mr Balestrero said PMI had advocated globally – in the United States, the European Union, India, China and now, in Australia – for greater government spending on project and program management training.

“The government needs to embrace project and program management as both art and science and invest in career paths and in education and in advancing the discipline before it can decide that it needs to innovate and be creative,” he said.

“In order to be innovative and creative you need to have a very sound discipline in the skills associated with project and program management.”

Mr Balestrero provided the analogy of a jazz musician learning to improvise.

“People think that improvisation in jazz music comes because somebody wakes up one day and are brilliant at improvising,”

“When the great jazz musician John Coletrane was young in his teens he actually sat down with his saxophone for eight hours a day and did nothing but play up and down the scales until he was rigid in the fundamentals.

“Then he could improvise and whenever he did people could record and actually transcribe his music, because he never lost sight of the melody.”

He said project managers needed to be “grounded in the right skills” before they could deploy policy in innovative ways.

Mr Balestrero said project management had largely been undervalued in the public sector and a change in attitude was required at the legislative level.

The result, he said, would be greater public trust in government.

“When you’re working with the public trust and public fees that have been paid – and it is public trust, the belief that the government will take care of them – you have an extra accountability,” he said.