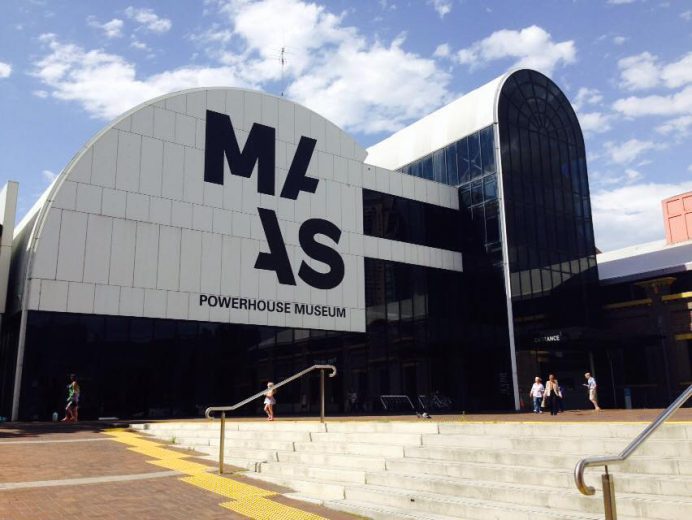 The board of trustees is still waiting to find out how much money will be available to renovate the old Powerhouse Museum site.

There no budget and no opening date for the new Powerhouse Museum in Parramatta, a parliamentary committee has heard.

The museum is also yet to receive one dollar of the $75 million in targeted philanthropic donations it announced it was seeking more than two years ago.

The NSW select committee on the government’s management of the Powerhouse Museum heard evidence about the troubled project this week, two days after the government announced planning consent for the new museum which was first mooted more than five years ago.

The government first trumpeted plans to relocate the existing Ultimor Powerhouse Museum to a new site, with the sale of the old building to partly fund the new facility, in 2015.

MAAS trustees board president Peter Collins Board told the committee this week that the Powerhouse Museum had been through a turbulent time and faced a lot of controversy “to put it as diplomatically as possible”.

“I see my job as trying to get everybody on the same page and to move this forward,” the former NSW arts minister  said.

MAAS Chief executive Lisa Havilah admitted the museum had not yet received any of the required $75 million in donations in more than two years.

“Can you confirm that not one dollar has been put into your bank account?” deputy chair and Greens MP David Shoebridge aske.

“I can confirm that,” Ms Haviland replied.

But she said a campaign committee had been appointed and she was confident of raising the sum, including by giving donors naming rights for museum wings.

Ms Havilah also confirmed there was no operating budget to run the new museum or an opening date for the Parramatta site.

Ms Havilah said “a very robust business case” was currently being considered but the museum would attempt to supplement government funding with its own revenue streams.

Mr Shoebridge suggested that “unless you get a substantial increase in ongoing government funding you’re not going to be able to get the lights on are you?”

“Yes we will require government investment, but we are taking very seriously our responsibility to offset that investment,” she said.

Announcing the government’s planning consent for new Parramatta Powerhouse over the weekend, Arts Minister Don Harwin said Sydney was getting “the biggest and best museum in NSW”.

“With a focus on science and technology, Powerhouse Parramatta will be the museum’s flagship site and hold the revered Powerhouse collection it is renowned for,” he said.

Mr Collins told the committee on Monday he was confident the board was getting appropriate communication and support from the government.

However he admitted the “missing part of the jigsaw” was the absence of a funding decision for renovating the Ultimo site, which the government announced last July would remain despite the construction of the new Powerhouse Museum at Parramatta.

“We don’t know our budget yet, he said have a detailed submission and have provided the government with various options. We’re waiting to see which of those it will be.”

He said he expected to know by the end of April.

5 thoughts on “Powerhouse museum still in dark about funding”