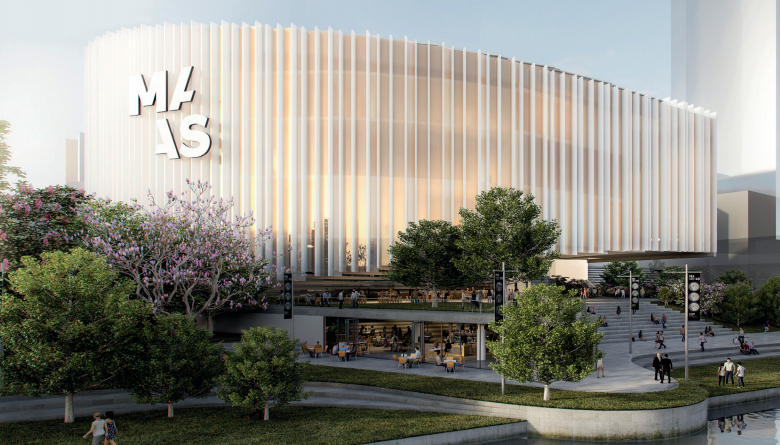 Council has raised concerns that if the move didn't proceed it would take $803 million away from the economy.

The council at the centre of a stoush over the Powerhouse Museum will be watching to make sure the NSW government stands by its commitment to relocate the museum to western Sydney if re-elected, after a parliamentary report recommended abandoning the plan.

The report’s recommendation to keep the Powerhouse in inner Sydney would cost the local economy millions of dollars, Parramatta Council says.

A NSW parliamentary upper house inquiry, which has been underway for the last two-and-a-half years, last week concluded that the government should abandon the billion dollar project to move the museum to Parramatta.

In a report released on Thursday, the committee said the decision was based on a “flawed” business case and was “expensive and unnecessary”.

City of Parramatta Council, which for years has supported the relocation plan, told Government News it would have “grave concerns” if the move didn’t proceed, saying relocating the the museum could bring $803 million to the local economy.

Despite being known as Sydney’s second city, Parramatta has been fundamentally lacking investment in cultural infrastructure for more than forty years, a spokesperson said, despite a third of the state’s population living in Western Sydney.

“The region receives very little arts funding from Federal and NSW Governments (one per cent Commonwealth, 5.5 per cent State Government). Bringing [the museum] to Parramatta will play a critical role in addressing this imbalance,” the spokesperson said.

The move should be abandoned in favour of building a new museum in Parramatta, the report argues.

But council warned there is no modelling to demonstrate the potential benefits of the proposed new museum, while the benefits of the Powerhouse relocation are clear, they say.

“The MAAS brand – its reputation, audience, expertise and collection – already exists and it would take decades to build a completely new museum and brand, leaving Western Sydney without a significant cultural institution well into the future,” they said.

The state government has affirmed its commitment to the project, with Premier Gladys Berejiklian saying the relocation is“part of the future of western Sydney.”

On Friday council called on the state government to continue to back its commitment to relocate the Powerhouse.

“The NSW Government has committed to the relocation of MAAS and Council would like to see that promise realised,” the spokesperson said.

“It will be a catalyst for the growth of the knowledge economy across the region and will support research and learning in the fields of science, technology, engineering, arts and mathematics.”

NSW voters go to the polls on March 23.