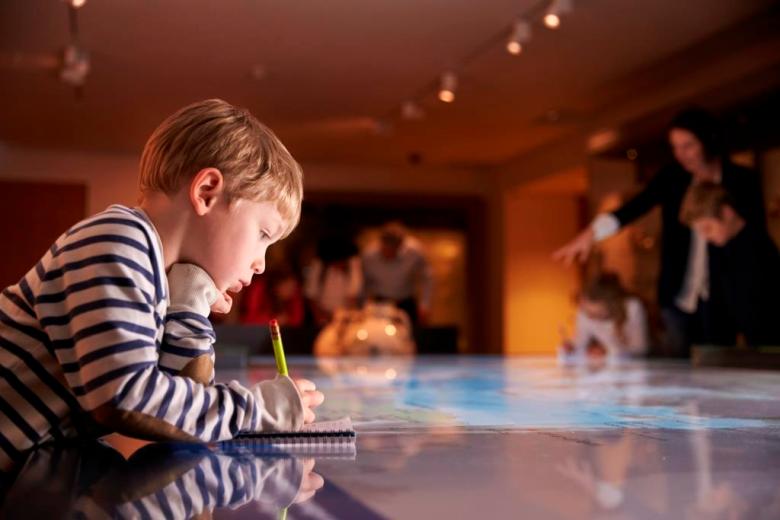 The relevance of local government museums is being challenged by recent developments.

Local government has found itself responsible for Australia’s growing array of local museums and a new analysis highlights many are struggling with staffing and resourcing.

Recent developments such as the trend toward integrating museums, galleries and libraries in order to rationalise costs are “challenging the ongoing viability and local relevance” of many local museums.

That’s according to a new analysis of the provision of small and medium-sized museums in Australia, which has increasingly come under the responsibility of councils since the 1980s.

In population terms, Australia now has between two and three times as many museums than either the UK or US, but the analysis shows the distribution of national and state government funding is “heavily biased in favour of larger metropolitan institutions.”

While the Commonwealth and states typically provide one-off capital grants for local museums, councils have assumed an increasing role in their management and financing, according to the analysis by Helena Robinson from the School of Literature, Arts and Media at the University of Sydney.

She points to figures by Museums & Galleries NSW showing only 30 per cent of small to medium-sized organisations cite the State Government as a source of funding and just 4 per cent identify the Commonwealth’s Australia Council as an income source.

“By contrast, local governments in NSW directly fund more than half of the museums in the small to medium category,” according to the analysis published in the journal Local Government Studies.

Overwhelmingly it is local authorities that shoulder the burden for recurrent funding of many local museum facilities, she said.

“You see this with Create in NSW, which was the first cultural policy released by the State Government, and the subsequent Regional Cultural Fund – they seem to be funding primarily infrastructure, but there’s no specific allocation for ongoing operational costs,” Dr Robinson told Government News.

“When you build a new facility you generate an expectation that it will be a dynamic facility, with a busy calendar of events, and that requires staffing and ongoing investment, which then falls to the local authority,” she said.

This has led to councils adopting “more creative, more experimental” ways to more efficiently resource local museums out of their budgets.

Prominent among them has been the trend toward “convergence” of local museums, libraries and galleries, to maximise the use of resources and, rationalise staffing and minimise operating costs.

But the approach is, in many cases, leading to negative consequences.

Dr Robinson cites an integrated library, visitor centre, gallery and museum in south-western NSW where two specialised curatorial roles had been compressed into a single position without taking account of their unique skills or expertise.

At another institution in regional NSW, where the art gallery, local museum and a community arts centre were amalgamated in 2006, “the curator repeatedly described the difficulties in achievement adequate rigour in research of the museum’s historical collection,” she notes.

These approaches “indicate naivety on the part of local authorities in designing staffing structures that were operationally ‘efficient’ but at odds with require staff specialisation and the intensity of different types of collection work,” she argues.

The need to demonstrate “return on ratepayer investment” and deliver a busy calendar of public programs has seen many integrated facilities favour touring exhibitions, over more locally-relevant displays, because they are less time and labour intensive.

She says governments need to strike a better balance between the provision of one-off infrastructure funding and recurrent funding, and adopt policy approaches that value museums’ ability to use their collections to produce locally-meaningful exhibitions and public programs.