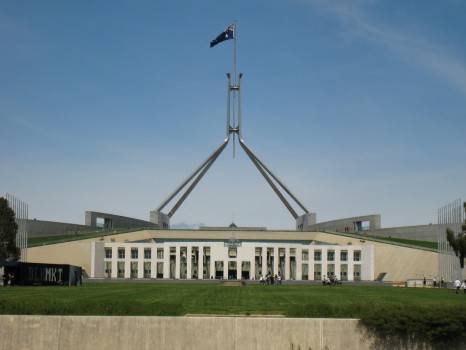 The Australian Local Government Association (ALGA) has made a reinvigorated push stop the states and Canberra from dumping more service delivery functions on the doorsteps of councils without sufficient and ongoing funding.

The peak body’s submission to the Abbott government’s National Commission of Audit, which is tasked with reviewing government functions and efficiencies from the ground up, warns that the expectation of an increase in the scope of functions of local government needs to be met with an increase in resources, primarily money.

The submission shines a light on financial challenges of the long term trend to devolve government service delivery to providers who are generally closest to recipients.

While the strong resistance to cost-shifting by the states and Canberra is not new, what has become more apparent is that many councils continue to struggle to be financially sustainable as the number of activities expected from them increase.

ALGA now estimates that the burden of cross-jurisdictional financial manoeuvres that shortchange local governments are now as high as $1 billion a year.

The ALGA submission cites the Hawker Report of 2003, which identified the transfer of ownership of regional airports from the Commonwealth to local government in the 1990s as a form of cost shifting.

This transfer became a “major burden” on many regional councils because it came “without sufficient funding” to keep up with the increasing costs of the airports, especially in the area of security after 2001.

The submission also highlighted the financial pinch on councils from their expanded child care services after the Commonwealth provided grants to encourage local governments to facilitate the provision of these services.

But these grants weren’t enough to maintain these services in the long term.

Although all spheres of government have signed an Inter-Governmental Agreement (IGA) in 2007 that ensures all parties consider the financial impacts on local governments when they are forced to take on another responsibility, the ALGA submission has stressed that he Agreement “needs to be strengthened”.