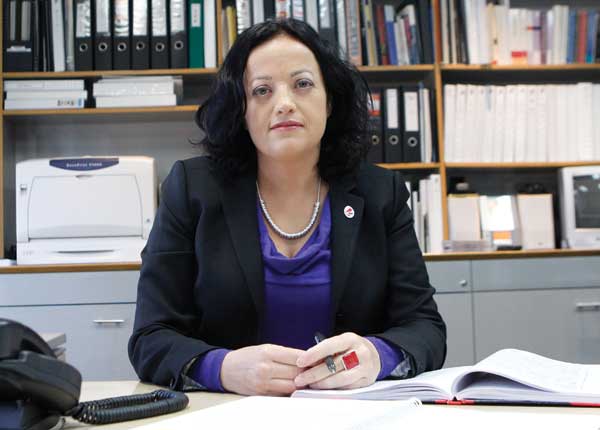 The Community and Public Sector Union (CPSU) has slammed the National Commission of Audit’s recommendations to the federal government, warning 25,000 jobs are in the firing line.

The release of the report has initiated a wave of controversy across Australia because of the potential hits to federal service delivery and welfare, but one of the most significant pain points that could be felt is the tens of thousands of government employees facing retrenchment if the Abbott government adopts the measures.

The CPSU has long been suspicious that the Coalition government is on the warpath to radically shrink the federal public service, thus potentially resulting in the redundancy of about 15,000 federal government employees.

Now the Union’s fears are a step closer to coming true. CPSU national secretary Nadine Flood has passionately warned that the Commission’s estimate of 15,000 job losses is “conservative” and that the real number could be up to 25,000 “given the scope of work the Commission wants to cut or outsource”.

Ms Flood said that cutting this number of jobs would hit regional communities hard because that’s where many of the jobs slated for outsourcing are located.

“This report gives Tony Abbott a green-light to slash jobs and hand over essential public services to his big business mates so they can be run for profit, rather than for the common good of all Australians,” Ms Flood said.

She said the Commission of Audit wants pensions, Medicare and family payments to be run for profit by private companies.

“As sure as night follows day outsourcing on this scale would lead to massive job losses, higher costs and reduced services,” she said.

Ms Flood said having “massive, profit-driven multi-nationals like Serco in charge of old-age pensions and Medicare benefits” would appeal to those with “free-market ideologies”.

“Our community is already reeling from massive job losses in telecommunications, manufacturing, aviation and the service sector,” Ms Flood said.

She said the last thing Australia needs is more people in the unemployment queue.

Ms Flood lamented that public sector workers are already bearing their “share of the pain” with over 6,000 job cuts by Mr Abbott in the CSIRO, Customs, Quarantine, Tax and more.

“The Abbott Government and their big business backers need to be reminded that public sector workers are real people not just figures on a spread-sheet.

“They have families and mortgages just like other Australians. Why should their livelihoods be held hostage to this radical ideological agenda?”

Finally, she gave a stern warning to the Abbott government that the community will judge it by its actions on jobs, services and election promises.

“If Tony Abbott follows the Commission’s blueprint he will fail on all three counts,” she said.