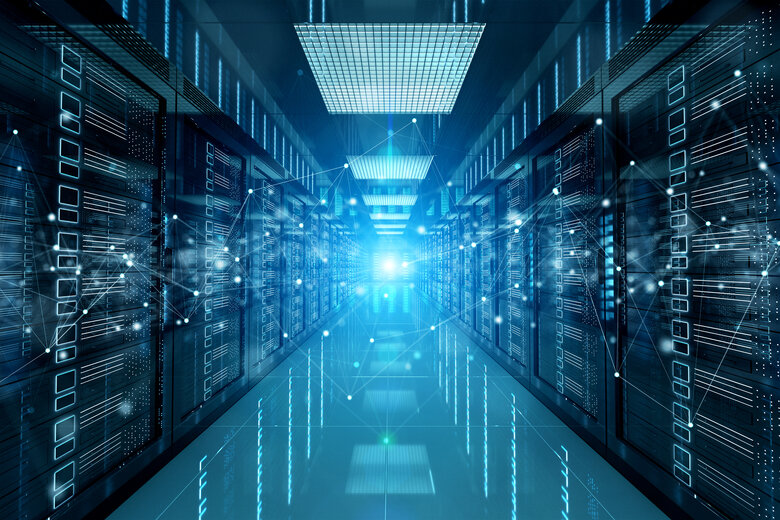 Australian Data Centres has partnered with multinational US cloud company Oracle to provide services to the federal government.

Canberra-based ADC will use Oracle’s Dedicated Region Cloud@Customer to build cloud regions in its data centres and provide security operations and risk management.

It also ramps up Oracle’s momentum in Canberra, with recent deals including a whole of government deal with the Digital Transformation Agency in November.

“We are excited to work with Australian Data Centres to continue building our strong relationship with government,” Ms Ryan said in a statement on Wednesday.

The partnership positions government agencies to move securely to the next stage of cloud-enabled transformation, she said.

ADC managing director Rob Kelly says ADC is committed to security and reliability as it continues to build its capacity to provide services to the government.

“This is a major step toward enabling more choice for government to access world-leading cloud services, in a data centre managed by a 100 per cent Australian sovereign company, focused on connectivity, security, and simplified deployment,” he said in a statement.