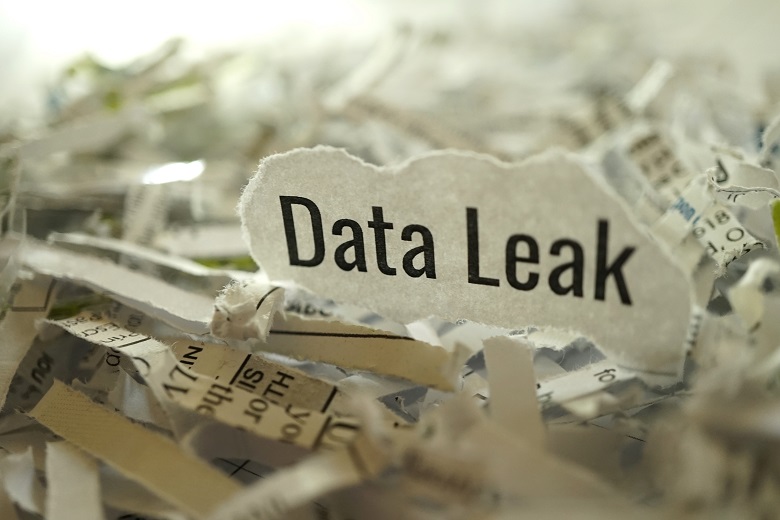 Reliance on technology in the public sector and the ubiquity of personal devices and smart phones in the workplace are increasing the risk of corruption, Victoria’s corruption watchdog says.

The state’s Independent broad-based anti-corruption commission (IBAC) released a report on the unauthorised access and disclosure of information this week.

Yet public sector agencies often underplay the risk or are unable deal with it appropriately, and in some cases senior levels of management are involved.

“The public sector holds vast amounts of personal information, much of it sensitive, including citizen’s financial data, health records and contact details along with political and economic information. It is vital that this information is properly secured and managed,” Commissioner Robert Redlich said.

“The report tells us that unauthorised access and disclosure of information are key enablers of other corrupt behaviour, yet they are often rated as low risk by agencies.”

IBAC says that around the world, there has been an increase in organised crime groups targeting health records and using health sector employees to leak official information, with the data used to access online banking or lock down files for extortion.

Sometimes public sector employees disclose unauthorised information because of a perceived cause or ideology, with a Defence employee in 2012 downloading a secret document and posting it online saying “Julian Assange is my hero”.

The employee was later jailed.

A 2016 audit showed a VicRoads employee whose father had organised crime links, and who was accused of changing registration and licensing details on the database, accessed department records 18,000 times over two years.

In 2017, A Corrections Victoria employee admitted to accessing information about prisoners who were known to him, and in 2013 information was received about employees of government agencies in Shepparton who were allegedly passing on information to organised crime gangs.

Government agencies are at higher risk of information misuse because of the huge volume of information they hold and their increased reliance on technology, Commissioner Redlich writes.

“This increased reliance upon technology for work and personal use has resulted in increased efficiency but has also raised the risk of public sector employees easily copying or replicating data for circulation.

“While technology has benefited the work of the public sector overall, it has also made it very easy to disclose information – in terms of time, quantity and sensitivity – and difficult, if not impossible, to retrieve it once disclosed.”

IBAC said an analysis of its investigations across Victoria’s public sector showed some 60 per cent of all investigations involved information misuse issues.

Data analytics and ‘big data’ is growing around the world and in Australia, IBAC says, bringing a raft of new corruption risks.

“There are known corruption risks with big data as it brings together previously separate datasets into a new database for matching,” the report says.

“This allows employees to access information which they previously may not have had access to, and also makes the material more valuable and sensitive as it is matched with new related information.

“For example, big data systems may hold multiple pieces of personal identifying information, such as details of driver licences, addresses and bank accounts, which potentially increases the consequences when this information is misused.

However, this also provides opportunities for agencies to work together to address security risks, IBAC says.