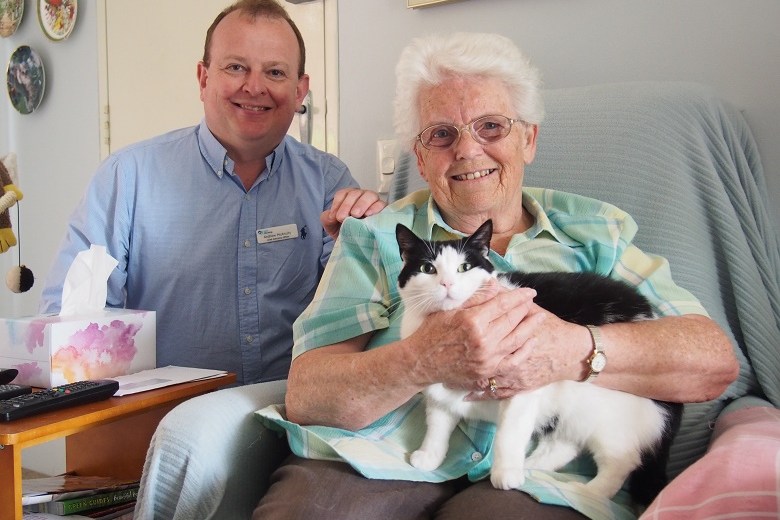 The NSW Government’s transfer of 20-year leases for 14,000 public housing properties to community organisations is an important part of addressing chronic issues facing the sector, providers and experts say.

The move will see a boost to the maintenance of properties and more innovative and tailored models of public housing emerge, says Andrew McAnulty, chief executive officer of Link Housing, which was awarded 1,875 property leases.

Another team within the organisation works to connect tenants with their community and tackle social isolation.

It also recently provided $50,000 in scholarships to help tenants access higher education. “We have one tenant doing a social work degree, one doing a law degree, others doing return to work courses,” said Mr McAnulty.

As a result of the state’s transfer of property leases, public housing tenants will now be able to receive the Commonwealth Rent Assistance scheme, which the NSW Government says will deliver $1 billion extra to the state’s system over 20 years.

Mr McAnulty argues that the 20-year leases give not-for-profit community providers the security to invest in and upgrade the properties.

“We’ll also look at what properties could be redeveloped and have conversations with government around that… like providers in the UK and Ireland we look at different models, we can be a bit more innovative and nimble,” he said.

Experts say that the move by the NSW Government is a positive one.

Hal Pawson, a professor of housing at UNSW, has said that amid government reluctance to provide a necessary financial boost to the sector, a well-designed diversification of public housing incorporating community providers “has the potential to form part of the solution.”

Link Housing, which has effectively doubled in size following the leases transfer, has benefited from excellent relationships with local government across northern and metropolitan Sydney, says Mr McAnulty.

According to the Australian Local Government Association, some councils’ housing involvement has gone beyond traditional planning requirements. It points to those using excess council land or buildings for housing, engaging with community providers and undertaking housing surveys.

Last week ALGA called for a “national governance model” to address affordable housing and homelessness, ahead of next year’s federal election.

Similarly, Mr McAnulty argues that a national strategy, overseen by a federal housing minister, is required.

“That strategy has to be layered, and knitted together, involving all levels of government,” he said.

“NSW has a future directions strategy, which has been great. But the problem we’re dealing with is bigger than that one strategy. An AHURI report last week said 727,000 social housing homes need to built in Australia by 2036,” Mr McAnulty said.