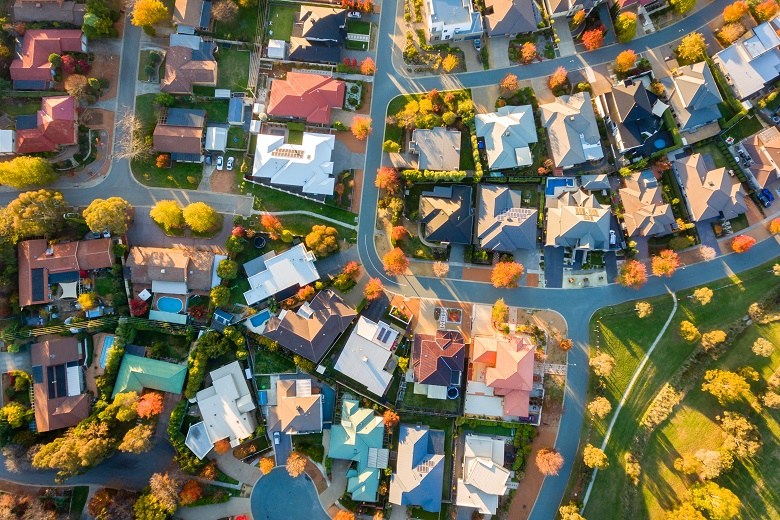 Some 38 per cent of councils say housing issues are discussed frequently or very frequently: survey.

More than half of local governments have a housing strategy or plan, according to new research that “challenges many preconceptions” around the role of councils in the area.

A survey of 200 councils by researchers at the University of South Australia and the University of Technology Sydney has found housing is a “critical issue” for many local governments, with more than half nominating it as a moderate or high priority.

“Housing appears to be a greater priority for local governments and their elected members than might have been expected, and this is likely to reflect ongoing public debate on a range of housing-related issues,” according to the research team.

The interim results are from a three-year research project being conducted in partnership with 12 local governments and the Local Government Association of South Australia.

The responses to the online survey, which came from all states and metropolitan and rural and remote councils, showed 38 per cent said housing issues were discussed frequently or very frequently.

Given 30 per cent said housing policy was discussed in their council “occasionally”, the researchers said it appeared “housing remains an ongoing concern for many local governments, though not a primary focus.”

The majority agreed that local government has a role in responding to housing concerns but “often struggled to make an impact because of a lack of leadership from the state and federal Australian governments.”

The respondents saw themselves working in partnership with others, making an important contribution to a whole-of-government effort to address housing affordability and homelessness.

While there was awareness of housing affordability issues, 22 per cent of respondents said their council gave the issue “very limited attention” and 27 per cent said it received “very little attention.”

“The gap between the perception of the problem and the focus of council most likely reflects an expectation that such issues are seen to be the responsibility of the other tiers of government,” the researchers say.

“It may also be a product of poor knowledge of the policy tools and drivers potentially available to local governments seeking to improve housing affordability.”

The researchers note that many local governments regularly review their land and assets to identify opportunities for affordable housing development, finding 44 per cent did so within a four-year cycle.

However, 38 per cent did not undertake such a review at all, “which may suggest limited engagement with affordable housing issues or the absence of affordability challenges locally.”

The researchers said a comparable picture emerged when respondents were asked if their council had ever used its land assets to leverage affordable housing opportunities. “Only 35 per cent were able to report that their local government had acted in this way in the past,” they noted.

While short-term accommodation such as Airbnb and Stayz continue to attract public and policy debate, the survey found only a third of councils reported concern with them, although some of those affected “experienced serious impacts” often in the form of complaints from residents.

The researchers found that:

“Overall, the respondents to our survey were able to identify the major impacts of short-term letting on their region, and the most frequently mentioned was that the impact was a positive one – boosting the supply of accommodation for visitors and seasonal workers.”

However, complaints about noise and other nuisance issues associated with short-term rental, and the impact that Airbnb and other platform providers have on conventional types of accommodation, were also raised by some participants.

“The majority of respondents considered the local planning and building regulation system dealt effectively with holiday homes and short-term rentals,” the findings say.