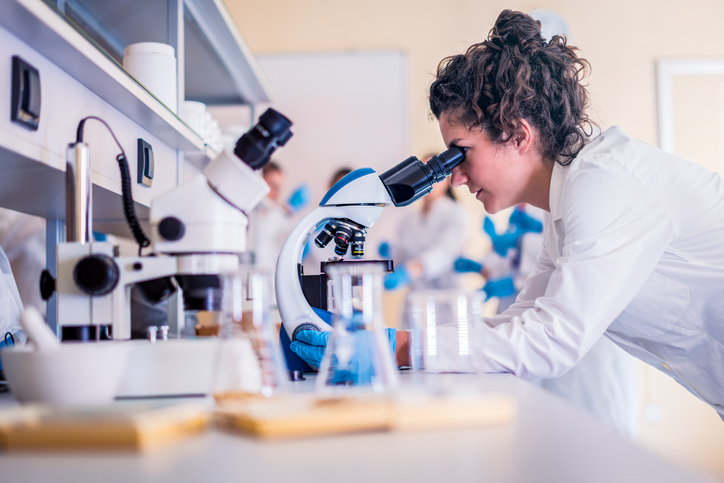 There are close to 50 innovation precincts in NSW.

The translation of R&D into something that can be scaled up and commercialised is one of the biggest challenges the sector faces, a gathering of stakeholders has heard.

Gabrielle Upton, Parliamentary Secretary to the NSW Premier, spoke about the government’s role in fostering Research and Development at a CEDA luncheon in Sydney on Thursday.

She said the NSW government is already a global leader in hard infrastructure such as transport, and now needs to turn its attention to soft infrastructure.

“We can be the leader in soft infrastructure, and by that I mean the translation of research and development and the commercialisation of research,” she told the audience.

She said translation of research and development into the ‘real world’ is one of the biggest challenges the sector faces both in Australia and around the world.

“We’re still grappling with that translation feature to solve real world problems. It’s not an easy task, we know that. Commercialising research can take years, it involves taking some risks,” Ms Upton said.

In October, Ms Upton was asked by Premier Gladys Berejiklian to help make NSW Australia’s R&D leader. She has since appointed an advisory council chaired by David Gonski which is considering public submissions.

Ms Upton says some key themes have emerged to help the  government achieve its vision.

The first area is government action, and identifying the role of government as a participant in the R&D ecosystem.

“Our government needs a front door for R&D. I’ve had stakeholders tell me they’re not sure exactly where to go inside our large government when they want to discuss R&D translation and opportunities.

Another area is around attracting and retaining the best talent and investment in NSW.

In the meantime, the government is focusing on growing and nurturing its innovation precincts, which bring stakeholders together and foster collaboration, Ms Upton said.

There are some 50 innovation precincts in NSW including lighthouse precincts like the Western Sydney Aerotopolis and the Westmead Health and Education precinct.

“Precincts are an amazing feature; they are used the world over, they bring the whole of the innovation ecosystem into one place so that people can more easily make their connections and test their ideas,” she said.

“We need to make sure that our most globally significant precincts, our lighthouse precincts, are the ones that we market, the ones we step behind and put our energies into,” Ms Upton said.

Finally, the government is also playing a role is in supporting start-ups to incubate, up-scale and commercialise research.

“It’s important we identify what kind of support they need so they can scale up and can commercialise,” Ms Upton said.

The government will deliver an R&D  action plan in the middle of the year.