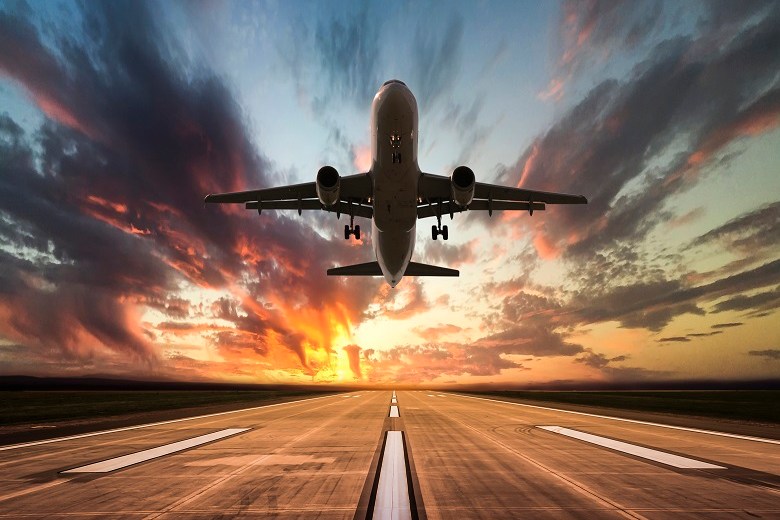 Australia’s first aerotropolis will take form in Western Sydney by 2026, and the authority responsible for delivering the development is looking to Tokyo for inspiration.

Under the plan, the curfew-free, 24-hour Western Sydney Airport, scheduled to open in 2026, will be transformed into a vibrant urban centre with industry, jobs, transport, housing, infrastructure, education and open space all built around the airport and centred on aviation activity.

The Western City Aerotropolis, one of the centerpieces of the Western Sydney Parkland vision, will be built on 11,500-hectares of land in Bringelly around the planned airport. In comparison, Barangaroo comprises 20 hectares and Melbourne’s Docklands covers 128 hectares.

It will be the latest of a series of aerotropolis developments around the world, including Incheon in Seoul, where airports have provided the catalyst for this new and sometimes controversial form of aviation-anchored urban development.

Sam Sangster, CEO of the Western City and Aerotropolis Authority (WCAA), told a CEDA luncheon on Friday that the WCAA is looking at Tsukuba Science City, about 50 km to the northeast of Tokyo, as a possible blueprint for the Western Sydney Aerotropolis.

Tsukuba is a planned science park designated in 2007 as a special city with increased autonomy. It is home to a numerous leading companies, including US multinational Intel, as well as higher education facilities and schools centred around a series of zones.

“Tsukuba is probably the closest proximity to what we’re thinking the aerotropolis core will look like,” Mr Sangster said. “It’s a really good example on a global scale.”

Mr Sangster said although Tsukuba was built in the 1960s, development was slow until the opening of the Tsukuba Express railway line in August 2005, which connects the city to Tokyo in 45 minutes.

“What has now happened is about seven cities along (the line) have gone through a massive regeneration process, not just focused on jobs but hospitals and education. It’s a prime example of how train connections can make or break development.”

The WCAA has signed a number of MoUs with research and industry organisations to partner on the aerotropolis, including one with the Japan’s Urban Renaissance Agency (UR).

UR will offer technical advice for development and rejuvenation in the Western Sydney Aerotropolis, the Western Parkland City and the Greater Sydney region.

“UR is the Japanese government’s equivalent of Urban Growth and Landcom,” Mr Sangster said. “We’re working with them to actually learn from their processes in developing parts of Tokyo and Yokahama and Kawasaki.”

Over half the population of Sydney will live west of Parramatta by 2036, he said.

“The reality is the population of Sydney can’t all just fit around the Harbour” Mr Sangster said. “We need to look at how we accommodate growth. This is a significant growth story and it’s about ensuring that we make the most of the opportunity that arises from the construction of the airport.”

Western Sydney’s aerotropolis would be a “22nd Century city”, he said, digitally connected and resilient to economic and climate change.

How to build an aerotropolis

The aerotropolis is being built under the Western Sydney City Deal, a 20 year partnership between the Commonwealth, NSW State Government and eight local councils to transform the area into what is promised to be “an economic powerhouse and one of the most connected and liveable places in Australia”.

Mr Sangster said priorities include establishing three precincts within the aerotropolis –  an aerospace research and development core, a 2,400 hectare agribusiness centre and the Northern Gateway, will contain retail, services, heath and medical technology.

The agribusiness centre would see produce processed and shipped on the spot.  “What we’re talking about is having portion sized wrapped pieces of meat actually processed, cut, butchered and shipped to a Tokyo butcher shop the next morning, ” Mr Sangster said.

Mr Sangster said the WCAA wants to see all key aerotropolis infrastructure in place before the scheduled opening of the Western Sydney Airport.

“We want buildings, we want facilities and we want industry ahead of the opening of the airport,” he said.

However, critics have raised concerns about aerotropolises, describing them as “integrated complexes of destructive megaprojects” that negatively impact the local environment, displace rural communities and lock into place dependency on carbon-intensive aviation activity.

In the case of Tsukuba, concerns have previously been raised about it not having enough stimulating city life and for giving the government too much control of research.