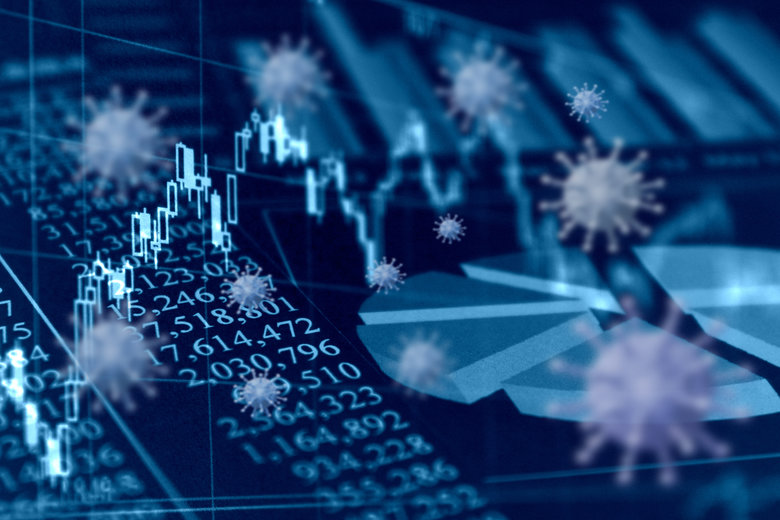 NSW Health has begun “engaging with” data collected by the COVIDSafe app after signing off on an access deal with the Commonwealth.

“They have access to the portal and are starting to engage with this information and consider how they can best incorporate it into their workflow,” Dr Bolevich told Government News after a panel discussion at the AWS Summit on Wednesday.

He was unable to say whether any active contact tracing was underway.

“I can’t answer whether there’s already any active contact tracing underway, but they are certainly interacting with the tool and continuing to act with their Commonwealth colleagues to make sure they make the best use of it.”

His comments came as Deputy Chief Medical Officer Paul Kelly on Wednesday announced that the app was “fully functional”.

More than 5.5 million Australians have now downloaded the contact tracking app and all states and territories have signed up and provided information to the federal government about who in their public health units will be able to use it.

“All states and territories have now been trained to use the app and know about the sort of information available to them,” Dr Kelly told a media conference.

He also said the government was “absolutely certain” that all data security and privacy issues had been settled with all states and territories agreeing to commonwealth guidelines.

Amazon Web Services ANZ Country Director for the public sector Iain Rouse insisted the data, which is being hosted by the hyperscale US cloud platform company, was secure.

Concerns have been expressed over the AWS contract because of US legislation which could potentially force cloud providers to supply the US government with offshore data.

“Our position as an organisation is that security is our top priority and in relation to any legislation our position remains the same,” Mr Rouse told Government News after the AWS panel discussion.

“We’re committed to providing all customers including government agencies who trust us with the most sensitive content with the most extensive set of security features and services and we make sure that customers maintain complete control of their data.”