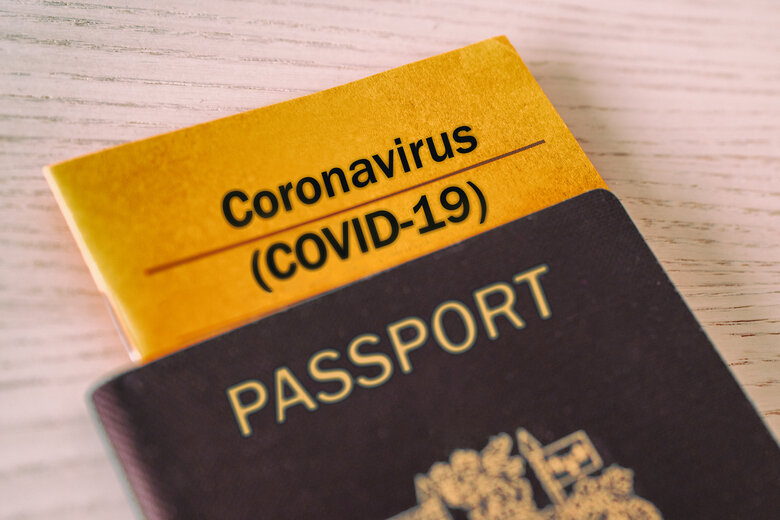 The CEO of Service NSW says a vaccination passport has inherent privacy and security issues.

The NSW government is considering a covid-19 “passport” to certify whether or not a person has been vaccinated against the coronavirus.

But a parliamentary committee heard that the government’s cyber security agency is yet to begin work to ensure a potential passport won’t contain privacy threats, despite the beginning of a national rollout of vaccines.

NSW is currently in early discussions on the development of a vaccine passport, the inquiry into cybersecurity heard on Wednesday.

The system could involve a “tick” appearing on the app to signal vaccination, CEO of Service NSW’s department of customer service Damon Rees said.

However NSW Chief Cyber Security Officer Tony Chapman said he had not been asked to do any planning around cyber security for such a system.

Asked by Greens MP David Shoebridge if he had asked to do any advance planning Mr Chapman said: “Cyber Security NSW to the best of my knowledge has not”.

“But surely this is the exact thing Cyber Security NSW is designed for,” Mr Shoebridge said.

“This would be a significant move, maybe an essential move. Surely you couldn’t do that kind of work without knowing up front that it would be secure and that Cyber Security NSW had signed off on it.”

Mr Rees said a vaccination passport had “inherent privacy and security issues” but confirmed he had not provided any formal advice on cyber security.

Mr Rees said while no decision had been made yet on a passport, cyber security would involve “a range of people and a range of organisations”.

“We would engage a range of external organisations from the start in the design and delivery,” he said.

Mr Rees said discussions were still preliminary but said he would not recommend including a vaccination passport on a Service NSW app unless he had absolute confidence that health records remained secure.

It comes as Denmark announced this week it is working with business to develop a vaccination passport that will be ready to use for travel in three or four months.

As a first step, Danish citizens will be able to see their vaccination status on a health website by the end of the month

Eventually people will have a passport on their mobile phones

The UN’s Global Tourism Crisis Committee which met at the end of January in Madrid also backed vaccination certificates as a way of boosting confidence in the sector.