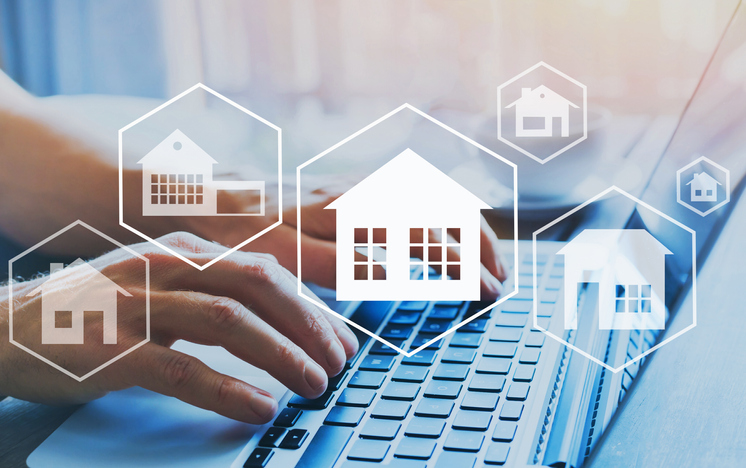 More than 500 NSW government websites are being consolidated into a single website in a move the government says will save customers time and money.

The nsw.gov.au website will become the centralised online home for the state government.

Part of the government’s Beyond Digital Strategy, the site will provide customers with information and advice on government services and activities, along with answers to common questions, such as school term dates.

The Department of Customer Service says it is working closely with other government departments to help prepare agencies for the move.

“The new one-stop shop website will save people time … and slash tens of millions of dollars of costs over the next decade,” he said.

At least two thirds of the existing 750 websites across government are outdated, Mr Dominello said.

A trial version of the new site will go live at the end of February. It will have information on drought relief, bushfire assistance, and births, deaths and marriages.

The website will be modelled off the UK’s www.gov.uk website. It will be progressively upgraded and take in customer feedback.

The minister first flagged the website at a breakfast briefing at the Sydney Startup Hub in December 2019.

Meanwhile, the state government reports that millions of commuters are taking advantage of contactless payment across its transport network.

More than 30 million journeys have now been made by debit or credit cards or linked devices since the first trial in 2017.

Acting Minister for Transport and Roads Paul Toole said this amounted to approximately 1.5 million journeys paid for without an Opal card in an average week.

“Rolling out contactless payments is an Australian-first innovation and is one of the biggest advancements in ticketing technology in generations,” he said.

However, despite these figures, there is still a demand for Opal cards, Mr Toole said.

The NSW Government is working on creating innovative payment options, with plans to trial a digital Opal card in 2020.

“We know digital wallets are becoming more common, so being able to pay a fare with a mobile phone or smart watch is just another added convenience for commuters,” Mr Toole said.