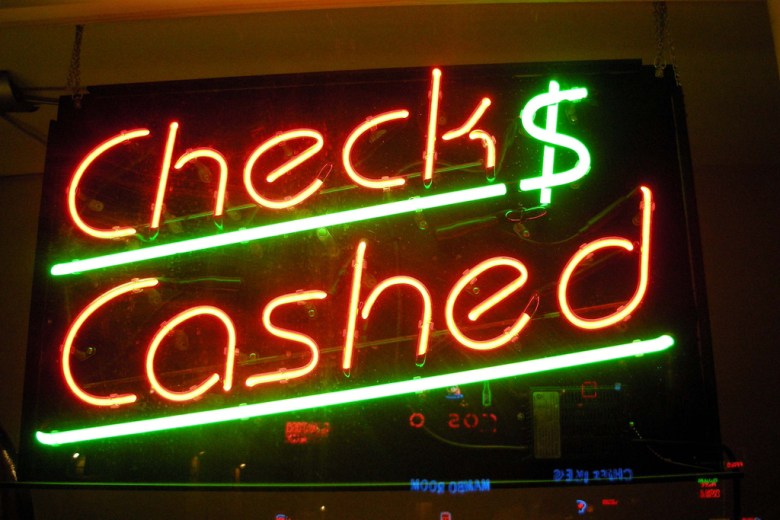 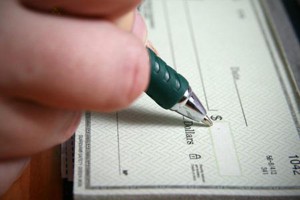 Australians on average only write around six cheques per year, but the Reserve Bank of Australia (RBA) says it’s still too early to scrap the last form of paper-based payment that’s literally authorised by a signature.

Tony Richards the chief of the RBA’s Payments Policy Department has told a payments conference in Sydney that Australia won’t follow the British example that resulted in the announcement that cheques being removed as an instrument from the payments system by 2018 – a decision that was then scrapped after a community backlash.

“In thinking about this issue, the industry will no doubt be mindful of the experience in the United Kingdom,” Mr Richards said of the UK Payments Council ill-fated announcement of to kill off cheques in 2009.

“Even though this decision was made after a lengthy consultation and was conditional on the development of alternative payment methods, it was unpopular with consumers and small businesses and was subsequently reversed in 2011.”

The issue of how long cheques will remain in Australia’s payment mix has been ion the collective minds of the RBA, banks, governments and the Australian Payments Clearing Association (APCA) for at least a decade as new electronic payment methods become almost ubiquitous.

The problem for the RBA is that in many cases, despite cheques being slow and expensive, they still fill a niche for payments where electronic services based on either cards or direct deposits have not taken hold.

Schools, which often rely on cheques from parents to pay for uniforms and extra-curricular activities like excursions, are just one example where they live on.

Governments, despite increasingly moving to electronic channels, remain one of the biggest users of cheques both in terms of cutting and accepting them for everything from council rates payments to tax refunds.

However for retail banks, cheques are becoming hugely more expensive to maintain than other payment instruments and channels, a situation that is exerting pressure for their eventual removal.

The RBA is acutely are of the cost issue.

“The ongoing decline in cheque use and the prospect of increases in unit costs raise the question of whether the industry should be doing anything to actively manage the decline of the cheque system,” Mr Richards said, noting it was previously looked at in 2012 by APCA with a decision the time was not yet right.

“Since APCA made that judgment in May 2012, the overall number of cheques written has fallen by a further 40 per cent or more,” Mr Richards said.

“But it is noteworthy that the decline in the use of cheques over this period has not been accompanied by any significant concern from users about difficulties in making or receiving payments by cheque.”

Still, the RBA has no doubt a day will come when cheques just have to go. Richards made no bones that the banking and payments industries will have to do their bit to get the community onside.

“As the industry starts to think about options for the cheque system, it will be important to make sure that those parts of the community that still use cheques are fully consulted so that we can be sure that their payment needs are met by other instruments,” Mr Richards said.

“This is likely to involve consultations with organisations representing older age groups, the non-profit sector and those in rural Australia.”

“Our initiative will deliver a collaborative approach to ensuring more convenient payment choices are made available to all users of the payment system, prior to the identification of an end date for cheques,” Mr Richards said.