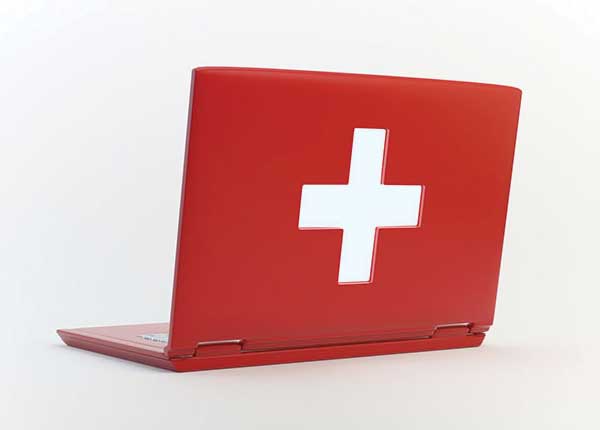 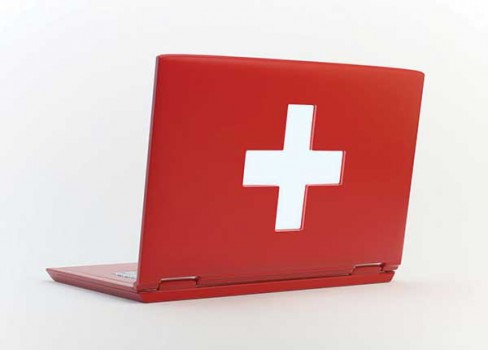 A top level review of Australia’s decade-long pursuit of a functional electronic health and medical records system, and its builder the National eHealth Transition Authority (NeHTA) has recommended that the key body be scrapped and its functions sent to a new Commission specially set up to deal with the rollout and management of the new system.

Quietly published on Monday by the federal Department of Health, the review is a cornerstone document that sets out recommendations to new Health Minister Peter Dutton on how to take the frustrated scheme forward.

Its core recommendation is that NeHTA be shut down and replaced by an Australian Commission for Electronic Health that reports directly to the Standing Council on Health.

That recommendation follows the Abbott government grudgingly tipping another $140 million into the ailing PCEHR to keep it on life support before it undergoes radical surgery.

However its most controversial suggestion to make the troubled scheme get serious uptake is to change the adoption model from the present ‘opt-in’ mode to ‘opt out’ – a switch that would mean that the government created electronic health records for people by default rather than patients having to request them.

Although privacy advocates have long been uneasy about the default creation of records, the position has long had the broad support of many clinicians who maintained that eHealth uptake would be inhibited if people didn’t get one automatically.

A key concern for doctors around the switch from paper to digital health and medical records is that people who are automatically issued paper records would have to ask especially for digital ones.

While it has been reported that Mr Dutton is supportive of the opt out model to drive adoption, at an official level the Health Minister is biding his time on any decision, saying that “the Government will continue considering the recommendations over the coming months to understand the issues, their implications and in consultation with key stakeholders, determine the best ways to deliver on the intended outcomes.”

The Abbott government is also conspicuously blaming Labor for the difficulties surrounding the scheme, many of which stem from its apparently poor usability which doctors and other clinical staff have criticised.

A big change the Labor government ushered in for the eHealth scheme was that it became ‘personally controlled’ under former Health Minister and later Attorney General Nicola Roxon – a largely philosophical concession that rankled many health professionals that viewed it a hurdle to delivering better health care.

“It’s clear many of the existing problems with the PCEHR system stem from the rushed early implementation,” Mr Dutton said.

Early, however, is a relative term.

In 2005, Prime Minister Tony Abbott – who was then Health Minister in the Howard Government Cabinet – candidly expressed his frustration at the lack of progress on eHealth.

“I want patients to see a difference in 12 months. If patients do not see a difference, we will have failed,” Mr Abbot said at the time, adding that he was “sick of trials and studies and working groups.”

One of the biggest stumbling blocks for a national eHealth scheme has been securing support from all state and territory jurisdictions, as well as doctors.

A key reason for the creation of NeHTA was to keep Australia-wide support and commitment alive so that states did not create their own incompatible records systems that would replicate the infamous Australian problem of ‘rail gauges’ where communications literally stopped at the border.

Such is the potential for cost blowouts and administrative duplication that all stakeholders have held off attempting to go it alone, despite some technology vendors pushing for more immediate resuts and business.

The estimates from the savings expected to flow from a national eHealth system range from between $7 billion and $30 billion depending on how the numbers are cut.

“The Abbott Government fully supports the concept of a national eHealth record system but it needs to be effective, functional and easy for all Australians to use, while being clinically relevant to our doctors, nurses and other frontline healthcare providers,” Mr Dutton said.