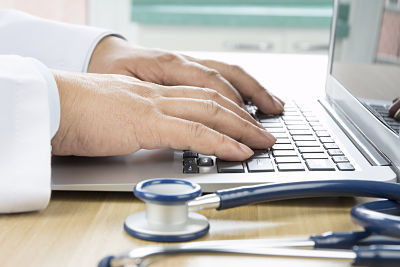 Close up of doctor's hand at computer typing

The new agency responsible for e-health records has secured the services of the man who oversaw the design of a new digital health strategy for Britain’s National Health Service (NHS).

Tim Kelsey, who was the first National Director for Patients and Information in NHS England, will head up the Australian Digital Health Agency (ADHA), which came into being on July 1 this year.

He will lead national digital health in Australia, including resuscitating the troubled My Health Record system, where patient’s health records are shared between doctors, hospitals, healthcare providers and specialists, with permission from patients.

Kelsey’s CV shows a long-term commitment to transparency and forcing up healthcare quality by using data for public good but he has also been embroiled in some controversy in the past.

During his time with the NHS, he drove patient participation, communication, marketing and brand in the role of National Director for Patients and Information, a role he describes as a combination of Chief Information Officer and Chief Technology Officer. He was also the first chair of the National Information Board, which designed the UK’s new digital health strategy.

Kelsey had further success as the force behind the 2007 launch of the NHS Choices Information website – NHS England’s official website – which now boasts one-quarter of all health-related web traffic in the UK and he spent 2011 – 2012 as Executive Director of Transparency and Open Data at the UK’s Cabinet Office.

Most recently, he left the NHS to relocate to Australia and worked as commercial director at Telstra Health, where he led the development of digital mobile solutions before taking up his post at the ADHA. 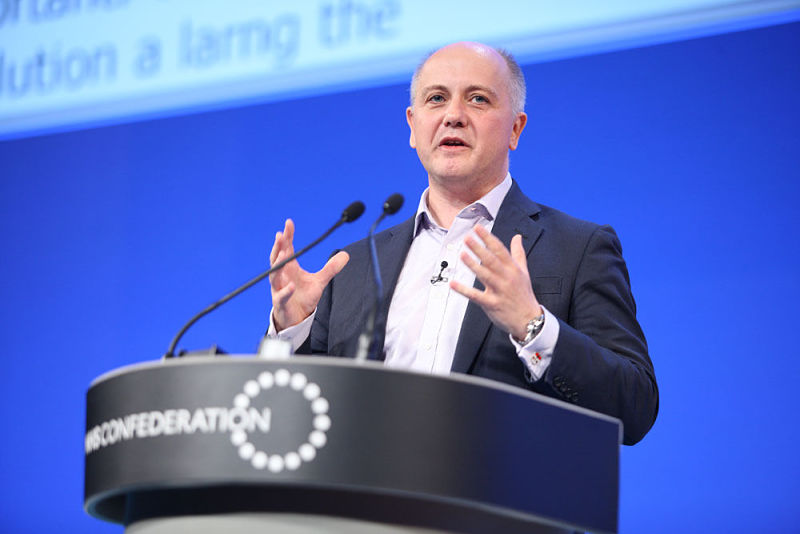 Federal Health Minister Sussan Ley said the new CEO was “internationally regarded as a leader in digital health, in both the private and public sectors” and had a strong track record in digital health service delivery.

“He is the right choice for the appointment as CEO of the Australian Digital Health Agency to further the Australian Government’s commitment to use digital health to create a world-class health system for all Australians,” she said.

Despite his stellar career, Kelsey has not been without his critics.

He established the website Dr Foster in 2000, which made newspaper headlines in 2010 when it made comparative hospital data public, including publishing death rates by individual hospitals.

But it was a deal done between Dr Forster and the NHS that caused a stir after the NHS brought a 50 per cent stake in the website.

The transaction was labelled by the House of Commons’ Committee of Public Accounts, as a ‘hole and corner deal’ and criticised for not following the proper tender process or delivering value for money. Later rebranded Dr Foster Intelligence, the health analytics company was sold to Telstra in 2015.

Putting in the hard yards

Undeniably, Kelsey is an international heavy hitter in digital health but he faces a rocky road ahead when he starts his new job as CEO in mid-August.

The My Health Record, previously named the Personally Controlled Electronic Health Record, has been a stop-start time and money vampire since it was launched by Labor in 2012.

Labor threw more than $1 billion at it but the opt-in system still had low buy-in from the public and then AMA President Brian Owler criticised it for being rolled out to GPs and leaving out specialists, thereby diluting the idea of an integrated electronic records system.

A Deloitte 2014 report based on a review of the PCEHR found that although there was broad support for an eHealth record, it had a low level of public awareness and clinicians were concerned about the increased workload it could represent. There were also concerns about privacy and data security.

It wasn’t just doctors and patients who were jumpy, vendors were too.

The Deloitte report showed that vendors wanted more certainty around the timeframes for software development and redevelopment, a more collaborative approach to specifications and standards and sufficient lead-in time and the resources to bring it all together.

But despite the concerns from different quarters, the report concluded that an electronic health record remained a goal worth pursuing.

The report said: “Considerable good will exists to improve and hasten the achievement of an ubiquitous PCEHR used by clinicians and consumers in joint management of health – this can be harnessed though better identification of benefits, a clear path to implementation and extensive and ongoing consultation with and involvement of clinicians and consumers in the design of a redeveloped PCEHR going forward.”

In 2005 the then federal Health Minister Tony Abbott famously said the scheme would count as a failure if it was not up and running within a year.

“I want patients to see a difference in 12 months. If patients do not see a difference, we will have failed,” Abbot told Computer World in 2005. “For too long we have tried to achieve too much. The best is the enemy of the good.”

Health Minister Sussan Ley announced a “rescue package” of $485 million last year to get doctors on board and start enrolling patients.

The low take-up of only one in ten Australians was addressed by making the scheme opt-out (not opt-in) and mandating doctors to enrol patients.

It is clear that the political will to deliver an effective, widespread eHealth system remains strong.

Ley has stressed that My Health Record is the new Agency’s most important task.

“Most importantly, the new Agency is the system operator for the government’s recently launched My Health Record System which is a secure, online summary of people’s health information that can be shared with doctors, hospitals and healthcare providers with the permission of patients,” she said.

“This gives people more control of their health and care and with access to new digital apps and online services the Australian community is benefiting from the modern information revolution.”

She said the Agency would focus on “engagement, innovation and clinical quality and safety.”

One thought on “Can UK digital whizz resurrect eHealth?”