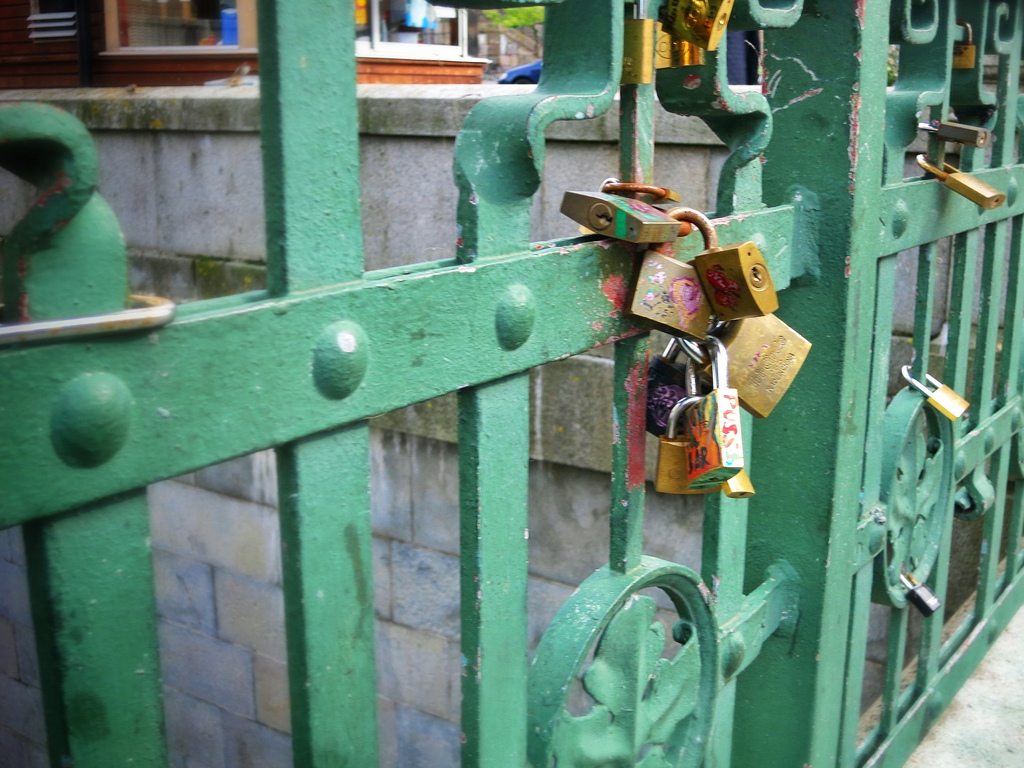 This article first appeared in the August/September issue of Government News.

Agencies should view the National Transition Strategy as a driver of better government services, cost savings and efficiencies, not as a compliance issue, Tim Lohman writes.

As the National Transition Strategy (NTS) moves into the final six months before its December 2014 deadline, it’s timely to reflect on how the mandate to make government websites accessible to people with disabilities has progressed, and evolved to become a driver of better government processes.

For those unfamiliar with the NTS, the policy was launched in 2010 as the Federal Government’s coordinated response to the need to make all government websites accessible to people with a disability. This was to be done by compelling agencies to conform to the international standard on website accessibility, the World Wide Web Consortium’s (W3C) Web Content Accessibility Guidelines 2.0 (WCAG 2.0).

The major litmus test available to test agencies’ compliance with the policy is the Web Accessibility National Transition Strategy 2012 Progress report, which arguably paints an underwhelming portrait of non-compliance. For example, the report shows that at the NTS’s half-way point, compliance with any level of WCAG 2.0 conformance had grown from 5 per cent in 2010 to just to 26 per cent in 2012. As at 2012, some 46 per cent of government websites were reported as non-conforming.

This perceived lack of progress has drawn the ire of advocates of web accessibility, however the figures in the Interim Report needs to be read within a wider context, argues former Australian Government chief information officer (CIO) and now ‎Research Vice President, Government at analyst firm Gartner, Glenn Archer.

He says that the compliance targets set by the NTS were and still are aggressive. At the time of the NTS’s creation, there was also an under-appreciation of the volume of legacy materials on websites that agencies would need to drag to a state of compliance.

“While agencies are well set up to support WCAG compliance for new websites they are building it is somewhat of a challenge to go back and retrospectively apply that to their old websites,” Archer told Government News.

Archer adds that while the progress report may have created the perception that progress on NTS has been slow, this view doesn’t take into account the perspective that some agencies may also be playing the compliance long-game.

“Yes, that meant that they were non-compliant in 2012 but they had a more aspirational goal for 2014.”

Then there’s also the fact that in the years since the NTS’s creation government agencies have been further stretched by the demand to focus on the mass adoption of social media, such as Facebook, Twitter, YouTube and Flickr, which can in themselves be difficult to make accessible.

For accessibility advocates such as Media Access Australia’s Dr Scott Hollier, the progress towards compliance revealed within the report can be viewed with a different perspective.

While he praises the creation of the NTS and the efforts of staff within agencies to progress web accessibility, Dr Hollier says that since 2012 and the passing of the Level A deadline there has been a notable change at the higher level of government towards the NTS.

“It started to become obvious, as noted by the research that University of South Australia Associate Professor Denise Wood and I did among government workers, that there was a notable lack of resourcing and in-house training on some of the key accessibility issues such as PDF and document accessibility, how to audit websites and captioning videos,” he says.

“Just prior to the release of the interim report there was an announcement at the OZeWAi (Web content Adaptability Initiative in Australia) conference that the government was basically accepting that there was no chance they would reach their Level AA deadline at the end of this year which was perceived as the government giving up on accessibility by the wider community.”

Turning to the Federal Government’s current view of the NTS, Dr Hollier says that initial climate of support for web accessibility has changed significantly, particularly in light of the 2014-15 Budget.

“In my view this is mainly due to the realisation that the first target largely went unmet, so that led to a defeatist view that the second target wouldn’t be met either,” he says.

“Also, there’s the fact that there was no funding available to address the issues that could help around improved resourcing. “A less significant but still notable issue has been the slashing of the public service announced in the Budget. That has affected many of the people at the coal-face trying to make accessibility happen.”

In light of this Dr Hollier says that political decision makers need to recommit to accessibility and reaffirm that all citizens have the right to access government information.

“The Government also needs to be reminded that failing to commit to web accessibility means they are more likely to face discrimination-based legal challenges like that of Jodhan v. the Attorney General of Canada,” he says.

“If you look at existing policies, like Digital First, the government generally accepts that the more information and services that are provided online the less there is that needs to be done elsewhere at potentially higher cost and less efficiently. If the government enables the one in five people nationally who have a disability the freer the government is to modernise its processes.”

Web accessibility in transition
More positively, the former Australian Government CIO Archer says that government agencies’ understanding of the benefits of web accessibility has matured in recent years. This can be seen in the understanding that the interests of government are broadly served by agencies making their websites and their online material as understandable and as accessible to as many of their citizens as they possibly can.

“All organisations understand that [accessible websites are] an effective way of interacting with citizens or customers,” Archer says.

“Designing websites to be as accessible as possible will drive take-up, satisfaction with the service and with the organisation and it benefits everyone. It is in their interests to look to leverage this approach and style of building websites. The former CIO adds that there has also been a broader shift in the understanding of web accessibility as benefiting older Australians, those with lower education levels and those from non-English speaking backgrounds.

“There is sometimes a somewhat mistaken perspective that web accessibility is solely about people who have some visible disability,” he explains.

“It is actually broader than that and is meant to include an understanding that websites need to be able to be read and understood by citizens more generally — that includes people who might struggle with English, or with reading generally, or who may have different education levels.”

Because of this understanding of the value of web accessibility, Archer says that it will be likely that NTS compliance will likely be higher than many expect.

“We’ll all look to see what the levels of compliance are [at the end of 2014], but do I think there is no interest in pursuing accessibility more broadly across government? No I don’t,” he says.

“I think all governments have an interest in pursuing a digital strategy and providing services in an online world is a part of that. It is both valuable for their citizens as well as for their own operations.”

However, that won’t stop accessibility advocates, including Dr Hollier in calling upon the Federal Government for a clearer articulation of its plans post December 2014.

“A policy document indicating a positive plan for a post-NTS future demonstrating clear goals and target for web accessibility would make a big difference in letting people know that web accessibility is still on the agenda,” Dr Hollier says.

The future of web accessibility
As the NTS begins its inexorable march to a December 2014 completion, perhaps the greatest thing that will be said of the policy is that its true transition is one of perception. That is, that agency heads and frontline staff will have a new understanding that making their websites accessible to the broadest cross-section of the community is a major driver of efficiency, cost savings, citizen satisfaction and the delivery of higher-quality services.

They’ll also recognise the value of investing in up-skilling staff in web accessibility and dedicating the funding for web accessibility projects. These benefits for agencies and citizens may well remain as fundamental drivers for website accessibility long after the NTS is consigned to the regulatory dustbin.

Tim Lohman is a freelance journalist and currently works at Media Access Australia on web accessibility and other access issues. He can be reached at timothy.lohman@mediaaccess.org.au