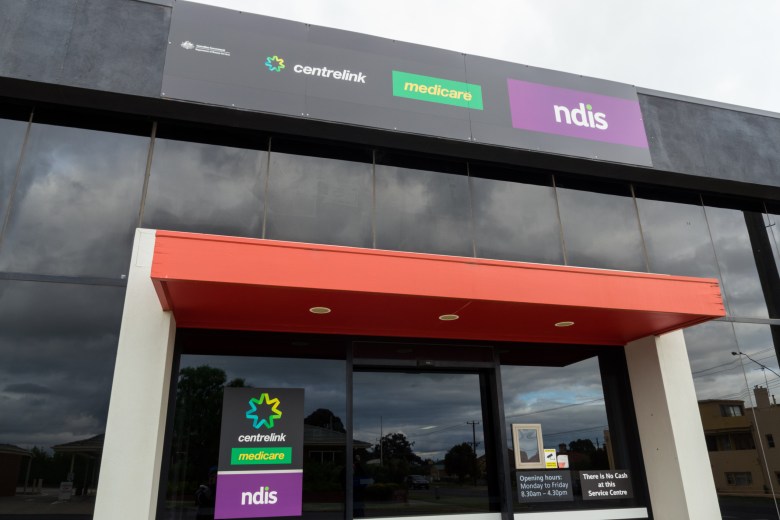 found that the scheme is administratively cumbersome overall, and that burdens are exacerbated for particular social groups.

Christmas Island and the Cocos Islands have joined the NDIS, marking the end of the national geographical roll-out of the disability insurance scheme.

NDIS minister Stuart Robert described it as a major milestone for the scheme, which has had 364,000 participants to date.

A senate inquiry first recommended the development of a National Disability Strategy in 2007 and legislation for the publicly funded scheme passed in 2013 with a trial phase rolled out in four sites in regional NSW and Victoria, South Australian and Tasmania. The national rollout began in 2016 with WA the final state to join in July 2018.

The road hasn’t always been smooth, with reports pointing to workforce issues , inefficiencies and fraud within the system.

Last November Mr Robert described the scheme as a “half-built plane taking off” and the government was accused of ripping $4.6 billion out of NDIS funding in the 2018-19 budget to plug a deficit.

Most recently, a taskforce found in June that the NDIS watchdog the NDIS Quality and Safeguards Commission needed to do better in screening workers and protecting vulnerable participants after the horrific death of Anne Marie Smith.

However, the scheme was now 90 per cent complete, Mr Robert said on Wednesday.

‘Now, with the NDIS geographical footprint covering all of Australia, we can build on changes being made as part of the government’s plan to deliver the NDIS, particularly in delivering better long term outcomes,” he said.

“At the launch of the NDIS Plan, I said we were about 80 per cent there in terms of building the NDIS, today I believe we are about 90 per cent there.”

Within the next five years, the NDIS will enable an estimated 500,000 Australians who have permanent and significant disability to access supports, many for the first time, the minister said.

Ms Kruk, a current member of the NDIA Board, has extensive experience as Chief Executive of state policy, regulatory and service delivery agencies and served as the inaugural Commissioner of the National Mental Health Commission.

Ms Kruk was also announced last month as the Independent Reviewer for the second anniversary review of the National Redress Scheme.

She takes over the role from acting Principal Member John Walsh.