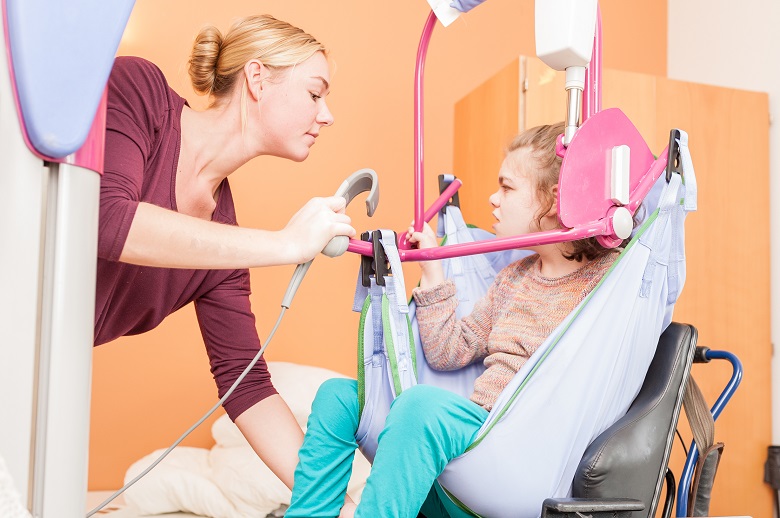 The NDIS review will focus on delivering the Participant Service Guarantee set to come in next year.

Former senior public servant David Tune, who led a key independent review of the government’s legislated reforms to the aged care system, has been appointed to conduct a review of the NDIS.

Mr Tune’s review of legislation and rules around the National Disability Insurance scheme will consider how the system can be streamlined and will inform the government’s NDIS Participant Service Guarantee, which is set to come in from next July, NDIS minister Stuart Robert says.

The service guarantee, part of an election commitment from the Coalition Government, will include a set of standards around time frames for delivery and review of plans.

Mr Tune, a former Finance Department Secretary, is the author of the seminal 2017 Legislated Review of Aged Care report which looked at the changes to aged care announced in 2012 and made recommendations for future reform.

“Mr Tune has a great deal of experience in reviewing important policy and is a great choice to lead this next phase of making the NDIS even better,” Mr Robert said in a statement.

Consultations will begin this month.

Disability providers have applauded the announcement of the review as an important step in reducing red tape for them.

“We hope the review will shorten the NDIA’s decision-making process, which has been a source of great frustration for disability service providers and NDIS participants,” he said.

But the opposition has accused the government of “kicking the can down the road” saying there have already been at least 20 reports and reviews into the insurance scheme, plus the government had under-spent on the scheme by $1.6 billion in this year’s budget.

“It is disingenuous for the Government to rip $1.6 billion out of the scheme, to impose a staffing cap and to preside over an executive exodus at the NDIA (which has been without a CEO for more than 100 days) and then to appoint an external investigator to propose solutions to their own mess,” Labor’s NDIS spokesman Bill Shorten said.