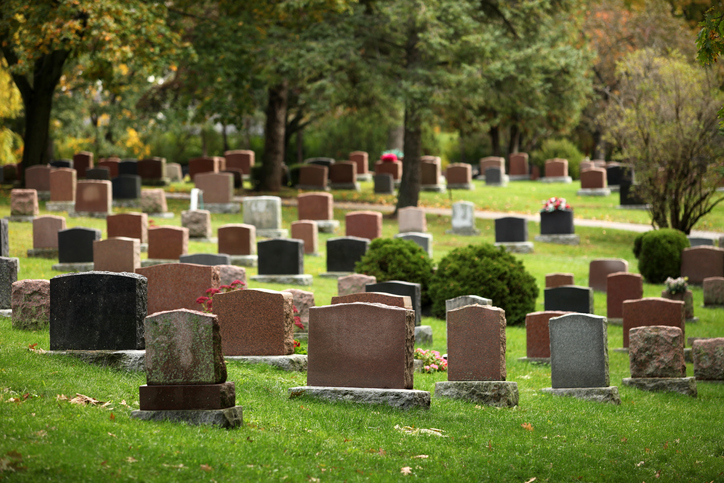 A national registry of government death records will provide a single source of information to help businesses and organisations verify information about clients who have recently died.

Queensland’s Registry of Birth, Deaths and Marriages (BDM) is building the national Australian Death Check register on behalf of all the states.

It is currently in trial phase in Queensland, NSW, Victoria, South Australia and Tasmania, and is expected to launch across the country in the middle of the year.

Fraud and identity verification specialist GBG, which is also the approved gateway service for the Commonwealth document verification service, is participating as a data service broker for the soft launch of the ADC.

Carol Chris, Regional General Manager Australia at GBG, says the data base will protect against identity fraud and also help avoid  people being charged for services after their death.

“If you’re a financial services entity, for example, you will not know that someone has passed away unless you are notified. So that’s the key issue,” she told Government News.

“There is not a single source of truth today where organisations can verify this data. It’s ad hoc and not reliable.”

This register will maintain up-to-date data, she says. When a death is registered with BDM, it will upload that information into ADC.

“It’s the single source of truth, and having access to that database will enable us to do the relevant checks against it so that we can help customers with that additional data point when it comes to identity verification and preventing fraud,” Ms Chris said.

Michael Harmer, greenID Chief Technology Officer at GBG, says the ADC will prevent fake accounts being created in the name of someone who has died.

“(That) won’t be possible anymore because we’ll be able to flag that those people are deceased,” Mr Harmer told Government News.

For example, it can alert gaming organisations to a situation where a family member may continue to use an account in the name of a deceased relative to gamble and withdraw winnings.

“If the gaming organisations have visibility that someone has passed away, that account can be shut down immediately and you can prevent fraud from being undertaken,” Ms Chris says.

She says the data base will be tightly controlled to ensure that “only the right people get through the door”.

“There’s an approvals and applications to get access to the data. So there’s nothing open to the public,” Ms Chris says.

If GBG’s clients are interested in using the registry their application will have to be approved by both GBG and BDM and requests sent through to the ADC and are encrypted from end to end.

“What happens is we feed data to the ADC and they give us matched information after that,” Mr Harmer says.

“We’re not downloading the database and then managing that ourselves, and that reduces the risk of any data breaches that happen anywhere.”