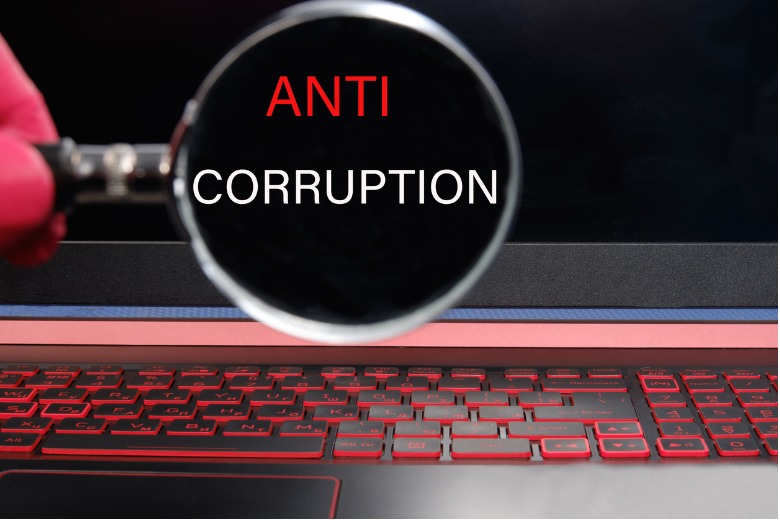 Labor's proposed anti corruption body would have the powers of a standing royal commission.

Labor has pledged to legislate for a “powerful, transparent and independent” National Anti-Corruption Commission with the powers of a standing Royal Commission by the end of the year if elected.

Prime minister Scott Morrison said at the last election that the government would establish a similar body, but the promised Commonwealth Integrity Commission is yet to materialise.

If elected, Labor would legislate for an ICAC this year, Opposition leader Anthony Albanese said over the weekend, describing the matter as urgent.

“That’s why we will legislate it this year. In 2022, we will get this done, because we’ve waited long enough,” he said.

Asked whether he would introduce an ICAC in his next term, Mr Morrission told reporters on Saturday that it remained the government’s policy.

“Yeah, I would, I would seek to implement that … that is our policy and we have a detailed plan,” said.

However, he rejected the NSW model.

Mr Morrison said he remained very critical of similar bodies in other states, particularly in NSW, which he said had driven out one of the nation’s best premiers in the form of Gladys Berejiklian.

“The model in New South Wales is not a model that I would support federally,” he said.

The PM said the only reason legislation had not yet come before the parliament was because Labor didn’t support the government’s plan.

Mr Albanese said the NSW ICAC had held corrupt politicians to account regardless of their political flavour, which was a ‘good thing’.

He said Mr Morrison had not only failed to act on his promise to set up an ICAC that was made four years ago but had walked away from doing anything to progress it In his current term.

Labor says its proposed watchdog would operate with all the independence, resources and powers of a standing Royal Commission into serious and systemic corruption in the federal government and the ALP has been working with Australia’s preeminent legal and integrity experts to develop design principles.

He said the government had developed more than 300 pages of detailed legislation for an ICAC but Labor didn’t agree with it, and any legislation needed the support of the parliament to get up.

The government’s proposed integrity watchdog has been criticised by the Centre for Public Integrity which said in a paper released last year that it would be the most toothless in the country.

Unlike state and territory bodies the proposed Commonwealth Integrity Commission would not be able to scrutinise the influence of people outside the public service on government, hold public hearings, accept whistleblower complaints, make findings or report publicly, the paper said.

One thought on “National corruption watchdog on election agenda”