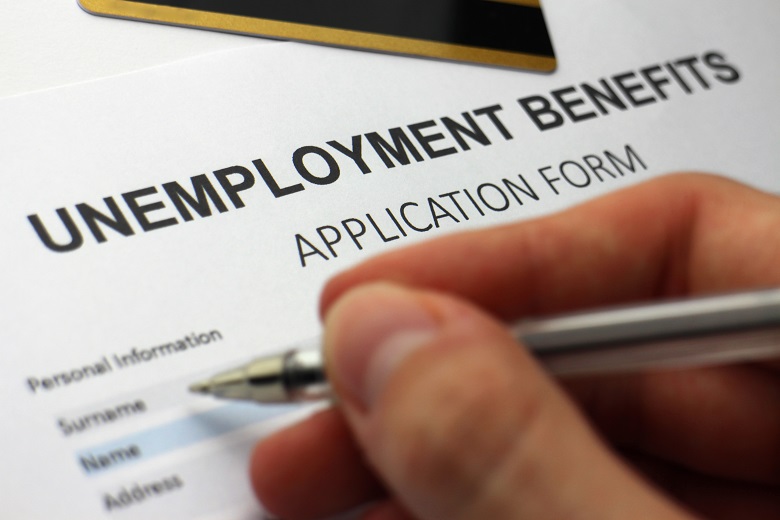 The MyGov website was unable to cope with demand this week after 95,000 people sought unemployment benefits.

The MyGov website crashed on Monday, locking out tens of thousands of people who were trying to access welfare services after widespread job losses linked to the coronavirus pandemic and the announcement of the federal government’s economic support package.

Federal government services minister Stuart Robert originally said during a press conference the website had suffered a “distributed denial of service attack” – a similar event that caused the 2016 Census crash.

He later told parliament the website had been overwhelmed by demand. He said at 9.40am there were 95,000 users on the site, which was only designed for 55,000, triggering a DDoS alarm.

“Fifty-five thousand is the maximum number. It was doing 6,500 users last week.”

Mr Robert said the government was looking at how to expand the number of users the website could handle.

He said that an investigation into the DDoS alarm triggers showed “no evidence of a specific attack”.

However the minister said the network alert status was at high because government systems had been under “multiple and sustained” DDoS attacks over the past few weeks.

“We do need to remind all of our clients that, unfortunately, nefarious actors will use the current situation to their advantage,” he said.

Earlier in the morning Services Australia released a statement on social media saying it was experiencing very high demand across all services in relation to community support during the coronavirus outbreak.

It requested that customers “please consider the health and safety of our customers and staff and do not visit our service centres unless there’s a critical need for you to be there”.

Prime Minister Scott Morrison announced as part of his $66 billion stimulus package on Sunday an increase of up to 5,000 staff for Services Australia to help support delivery of the new Government measures.