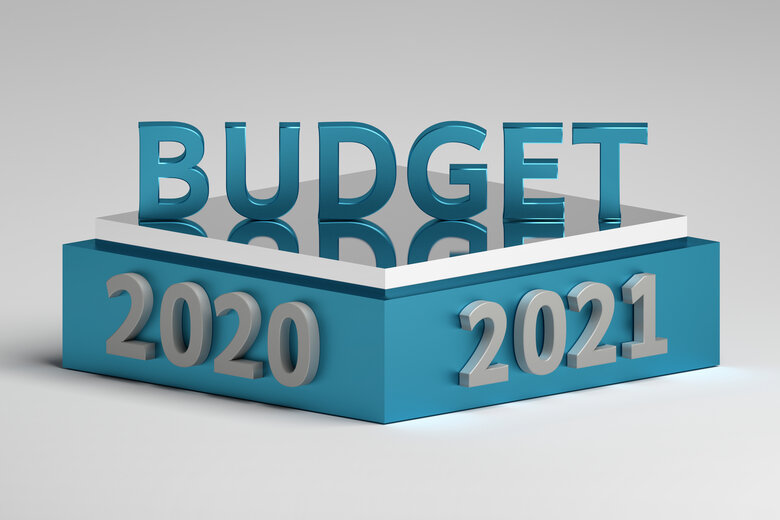 Australia peak body for local government is banking on next week’s budget to deliver an extension of Commonwealth stimulus measures for councils.

Next Tuesday’s budget comes as councils buckle under the impact of COVID-19, with a recent report showing many are in the red.

Mr O’Loughlin says almost every council has signed up to the $500 million Local Road and Community Infrastructure (LRCI) stimulus program which was announced in May and is being rolled out across the nation.

“That’s been very successful and if they want to expand that in the budget, which I expect they might, then we stand ready to deliver a range of projects right across the nation,” he said.

Deputy Prime Minister Michael McCormack on Wednesday announced a swag of measures including $5.7 million over three years for a Building Resilient Regional Leaders initiative, which will target regional leaders including members of local government.

He also announced a $30 million boost for the Regional Connectivity program to deliver digital services and technologies in regional Australia, and $100 million over two years to fund regional partnerships in key areas to co-ordinate recovery with all levels of government.

Targetted regions include the Snowy Mountains, the NSW Parkes region, Kangaroo Island, the Gippsland region, the Whitsunday region  and all of Tasmania.

The government has previously announced other budget measures including $290m for renewal of bridges and heavy vehicle routes, a $4.5 billion boost in NBN funding to boost connectivity for the regions, a $50 million regional tourism package and a $200 million addition to the Better Regions Fund to boost local infrastructure in regional communities.

All of there were “exactly what we’ve been asking for,” Mr O’Loughlin said.

He said every bit of assistance brought ALGA closer to it’s our core claim of a return to 1 per cent of Commonwealth taxation revenue, which has fallen to about 0.5 per cent since 1996.

We’re grateful for every dollar of assistance we get but it has to be sustained – we don’t want it to be a flash in the pan.

“If its targeted to specific programs well so be it, but we’ve got to get back to 1 per cent because our regions and our councils at this stage are not financially sustainable in the longer term.

“We’re grateful for every dollar of assistance we get but it has to be sustained – we don’t want it to be a flash in the pan.”

Mr O’Loughlin also said while ALGA was happy for investment in tourism infrastructure, a national marketing program was needed.

“You can invest in infrastructure in tourism but the lack of international visitation for at least another year, maybe two, is having a profound effect on destinations that heavily rely on international tourism like Cairns and Uluru,” he said.

I commend next Tuesday’s Budget to you as a further tool to help build our great Aussie regions into something even better.

During an address to the Regional Australia Institute on Wednesday, Mr McCormack said there was every reason to be optimistic about the future of the nation’s regions, which he said were a key to national economic recovery and growth.

“I commend next Tuesday’s Budget to you as a further tool to help build our great Aussie regions into something even better,” he said.

Mr O’Loughlin said while all the budget measures were “perennial priorities” for local government, COVID had made them more pressing.

“With the move from work to home its fundamental to keep communities connected to health services as well as education services and their workplaces,” he said.

“You also need to make sure that freight is moving across borders and Australia’s exports are holding up.

“The assistance to get jobs on the ground in every council and in the regions is also of great importance, hence the $500 million program is widely welcomed, and we welcome more of that.”

Read more: Federal government says budget will contain funding for roads and infrastructure in WA and the NT.

One thought on “More council stimulus funding expected in budget”