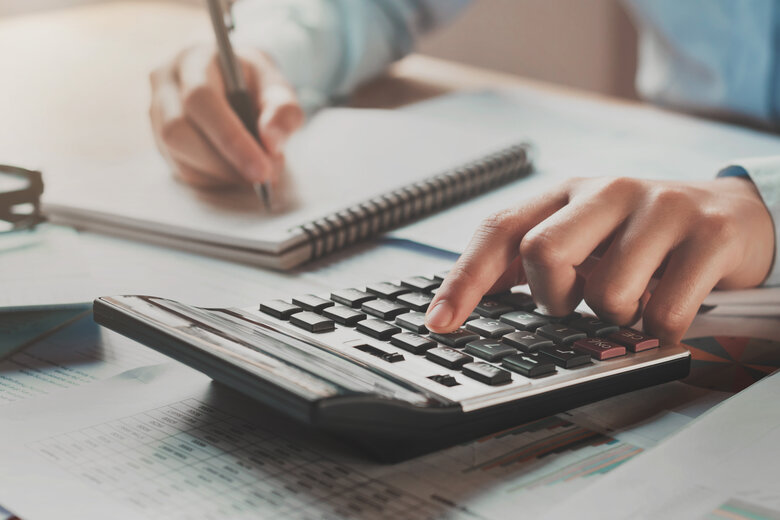 Many Victorian councils are expecting to report their first ever operating deficits in the 2021 financial year.

A survey of Victorian local government financial professionals has found that many councils are expecting to report their first ever operating deficits in the 2021 financial year as COVID-19 takes its toll.

Many have resorted to taking loans and dipping into cash reserves and 20 per cent have responded to community pressure by not increasing rates for 2020-21.

The decision to sit on rates will result in “significant long-term losses,” the report by the Local Government Information Unit warns.

The report released this month looked at how local counils in Victoria have responded to COVID-19 in their 2020-21 budgets, based on a survey by FinPro, the peak body for local government finance professionals representing the state’s 79 councils.

“Many local governments surveyed are expecting to report operating deficits in the 2020-21 year (some for the first time) and a number of local governments (especially smaller rural entities) are faced with bleak long-term financial outlooks,” it says.

The report says the grim financial outlook has been driven by loss of revenue from closed services and facilities, and the cost of maintaining its full workforce without access to the Commonwealth’s JobKeeper package.

Other contributing factors are the cost of council support and stimulus packages, the devastating summer bushfires, compliance costs for the new Local Government Act and council elections to be held next month.

The survery found that 15 of Victoria’s 79 local governments did not increase rates.

However metropolitan councils had average increases of 1.9 per cent and 95 per cent increased rates equal to the 2 per cent cap.

Regional cities had the smallest average rate increases of 1.4 per cent.

“For the 15 Victorian local governments that decided to adopt 0% rate increases, the long-term financial impacts of such a decision are significant,” the report says.

These include Melbourne City Council, which stands to lose $68 million in lost rates over the next ten years; Melton City ($28 million) and Latrobe Regional City ($18 million).

“While Victorian councils feel under pressure to offer up zero per cent rate increases (or even rate decreases) for the 2020-21 year … the long-term financial impacts of such decisions are significant given the compounding effect of changes in the rate base,” the report says.

Metropolitan councils put forward stimulus packages of between $13.5 million and $2.8 million, with City of Melbourne chipping in $50 million.

City of Sydney’s plan includes a $25 million infrastructure stimulus and $47.5 million in relief for small businesses and the arts sector.

City of Melbourne, which made recovery the focus of its entire budget, was one the most severely affected councils.

The budget reveals it took a $101 million hit from covid resulting in an underlying deficit of $57.4 million – the city’s first deficit in 30 years.

“Councils are now faced with a new post-COVID-19 normal – one which previous history and experience offers little guidance on how to adapt in order to meet the new needs of their communities,” the report says.

“A great deal of planning will be required by the sector to respond to the aftermath of the pandemic.”