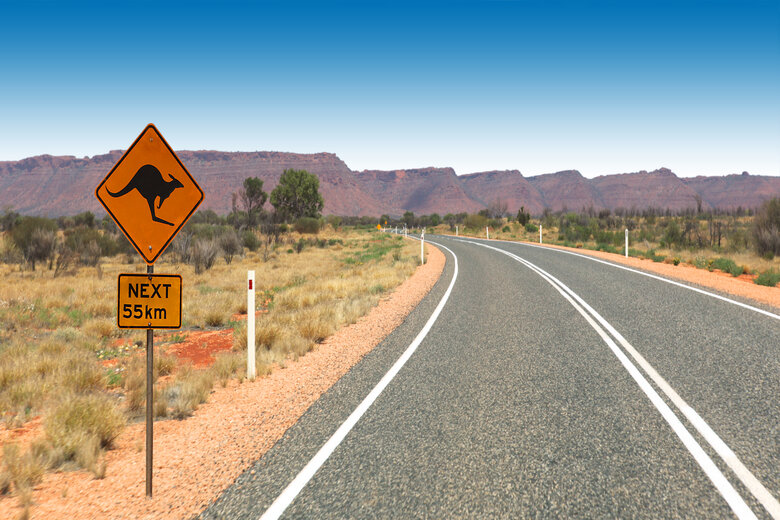 The 1920-21 federal budget will provide major funding for road upgrades in WA and the NT.

The federal government will provide almost $11 billion in funding for transport infrastructure in the Northern Territory and WA in today’s budget as it aims to drive economic recovery after COVID.

The Northern Territory will get almost $10 billion with $1.1 billion earmarked for WA.

“We have been working closely with state and territory governments to invest in the infrastructure that is ready to go and can help rebuild our economy and create more jobs,” Mr Morrison said.

“These projects will keep commuters safe on the road, get people home to their loved ones sooner and provide better transport links for urban and regional communities.”

Investing in an infrastructure-led recovery

The additional $9.7 billion announced for the Northern Territory includes funding for road upgrades including $120 million for the Carpenteria Highway, $47 million for National Network Highway Upgrades and $23 million for the Stuart Highway.

“The substantial injection of funding delivered in this year’s budget shows the government is serious about laying the foundations for an infrastructure-led recovery from the economic shock of the pandemic,” Mr Morrison said.

WA is set to benefit from a $1.1 billion infrastructure splashout including $87.5 million for the Reid Highway Interchange with West Swan Road, $70 million for widening the Roe Highway, upgrades to the Abernethy Road, $16 million to improve sections of the Goldfields Highway and $16 million for upgrades on the Broome-Cape Leveque Road.

Mr Morrison says the funding will support the JobMaker plan and help WA recover from COVID-19.

“This latest investment will provide another boost to the local economy and is part of our plan to support an estimated 6,800 direct and indirect jobs across the state,” he said.

The agency responsible for managing extensions to Perth’s transport network, Metronet, will also get $102 million for high capacity signalling, while its $624 million Morely-Ellnenbrook Line will get an additional $124 million.

“This investment builds on the initial $500 million announced in June 2020 and will support an estimated 3,000 direct and indirect jobs over the life of the projects nationwide,” he said.

There is also an additional $2 billion nationwide for a new Road Safety Program which will fund initiatives like wire barriers.