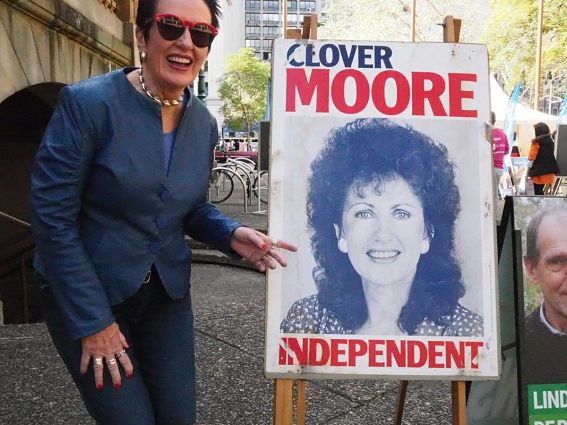 Moore increased her proportion of the formal vote to 60 per cent, despite an attempt to kneecap her candidacy by introducing compulsory voting for businesses and giving them two votes each for the first time.

In the 2016 Sydney Council election around 23,000 businesses were able to vote and 117,000 residents, who were allowed only one vote each.

The strong showing by the Clover Moore Independent Team means that high profile candidates ex-Australian Medical Association President Dr Kerryn Phelps and architect Philip Thalis also serve on City of Sydney Council. With Moore on track to increase the number of councillors in her team from five to at least six on the ten-seat council there will also be spots for sustainability champion Jess Miller and festival director Jess Scully.

Moore called it “a real victory for democracy” and “a victory for good government” and said the attempt by the Shooters and Fishers’ Party, which was backed by Baird, to ‘gerrymander’ the vote against her by giving businesses more say than residents had backfired. 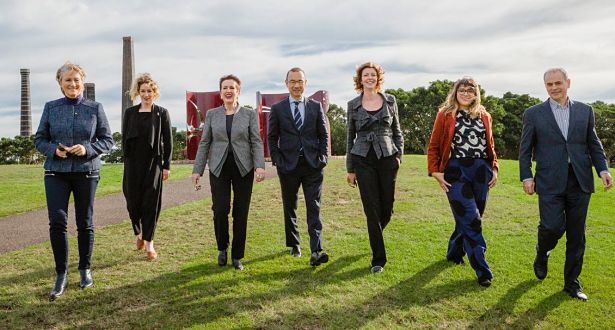 “The people of Western Sydney and across NSW have sent a message to Mike Baird. They’ve had enough of his high handed arrogant behaviour,” Foley said.

“If the swings we saw yesterday were replicated at the State election, the Coalition would be wiped out.”

He congratulated Clover Moore on her win and said that “stacking the roll – an affront to democracy – has blown up in the Premier’s face.”

Labor looked to have secured seven of the 15 seats at Sutherland Council, including the election of Ray Plibersek, brother of Federal Sydney MP Tanya Plibersek. Only three Labor councillors were elected in the 2012 election.

Over in Blacktown, Labor increased its representation from seven councillors to ten and the Liberals lost two councillors.

Blacktown’s Labor Mayor Steve Bali said there had been an 11 per cent swing to Labor.

He told the Daily Telegraph:  “People are sick of Baird ignoring Blacktown by concentrating on Parramatta. The Liberals also declared Blacktown Council not fit for the future, which people reacted against pretty angrily.” 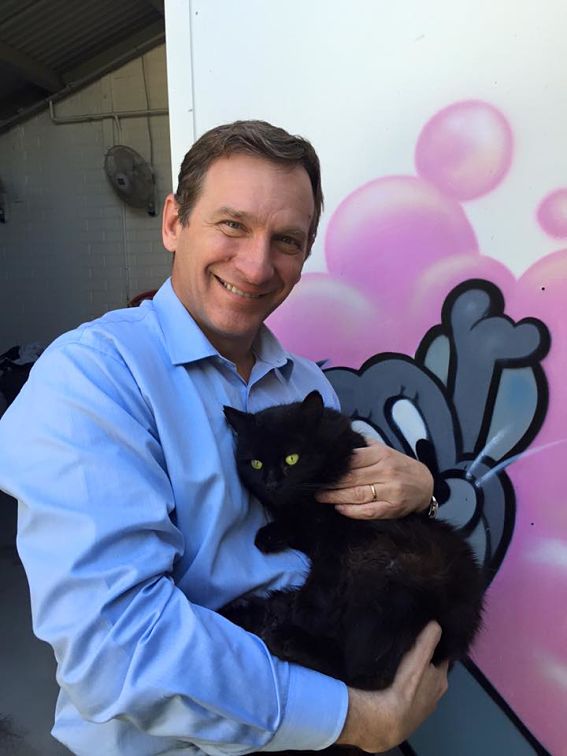 Labor’s Wendy Waller won the close mayoral race in Liverpool against Liberal candidate Tony Hadchiti, a contest made more poignant after Liverpool’s ex-Liberal Mayor Ned Mannoun – who threw his support behind Hadchiti – pulled out of this year’s election, citing family reasons, and after the Independent Commission Against Crime and Corruption raided his home and office.

The ebbing of support in Western Sydney will hit the Premier hard. Baird is Minister for Western Sydney and has helped push forward initiatives such as moving the Powerhouse Museum from the city to Parramatta, constructing a new airport at Badgerys Creek and new rail links and infrastructure for the region.

Labor also did well in the NSW regions, in the Hunter, North Coast and Southern Highlands as well as winning the popularly elected mayoral votes in Lake Macquarie and in Cessnock. Labor’s Isaac Smith is likely to be the Mayor of Lismore.

Greens MP and Local Government Spokesperson David Shoebridge said the party had “strong results” in Western Sydney in Campbelltown, Hawkesbury and the Blue Mountains and also did well regionally in areas such as Kiama, where it may increase its presence from two to three councillors.

The Greens won the mayoralty in Byron Shire Council and may also take Shoalhaven and Bellingen.

Shoebridge said the party was on track to gain first time Councillors on Albury, Campbelltown, Clarence Valley, Glenn Innes, Goulburn and Kyogle Councils, as well as retaining a councillor on Hawkesbury Council and gaining councillors in Campbelltown and the Blue Mountains.

He said: “While these numbers may change a bit overnight its clear the Greens NSW has had tremendous success in these elections.

“Across the state we have been standing up for local government in the face of the Baird government’s attacks and local residents respect the Greens’ consistent voice for grassroots democracy.”

Just over 60 per cent of the state’s 129 councils went to the polls at the weekend with the remainder holding elections in September 2017, mostly made up of newly-merged councils and those fighting merger cases in court.