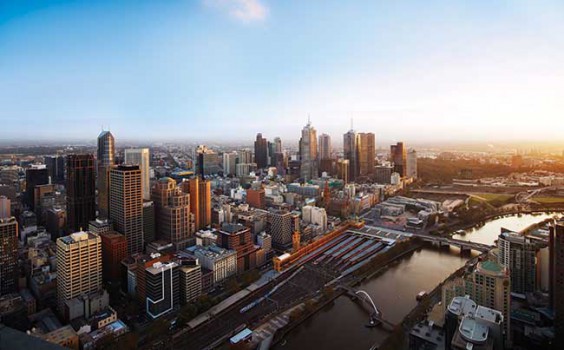 The City of Melbourne has upped its efforts to become more environmentally sustainable by pledging an overhaul of building standards for energy, water and waste efficiency for new construction projects.

The announcement follows the City’s declaration in March 2013 that it had been certified as “carbon neutral” by the Australian Government’s independent carbon offsetting authority Low Carbon Australia.

The only councils that have so far received a tick of approval from Low Carbon Australia by meeting the National Carbon Offset Standard (NCOS) are the City of Melbourne, the City of Sydney, the City of Yarra and Moreland City Council.

The City of Sydney was the first council in the nation that Low Carbon Australia declared to be carbon neutral in November 2011 and shares similar sustainability goals with the City of Melbourne.

They include halving the City’s carbon emissions and major improvements in water, waste and energy management by using renewable energy and trigeneration technology that maximises energy efficiency by harnessing energy from hot exhaust gasses.

For the City of Melbourne, meeting the national carbon neutrality standard was an essential step to achieving the goal of Zero Net Emissions by the year 2020 and involved changing the way it uses energy by creating multiple environmental clean-up initiatives.

City of Melbourne chair of the environment portfolio, Arron Wood said the council was delivering on its aspirations to make itself more sustainable.

“The Energy, Water and Waste requirements will complement a suite of existing initiatives ensuring buildings in the city are meeting high efficiency standards,” Mr Wood said.

“Through clever construction and smart design, the city’s new buildings will use less energy, have lower operating costs and will be more attractive for buyers and tenants in the long term.”

Mr Wood said this improvement to the planning scheme is a “practical example” of the council’s determination to make a difference.