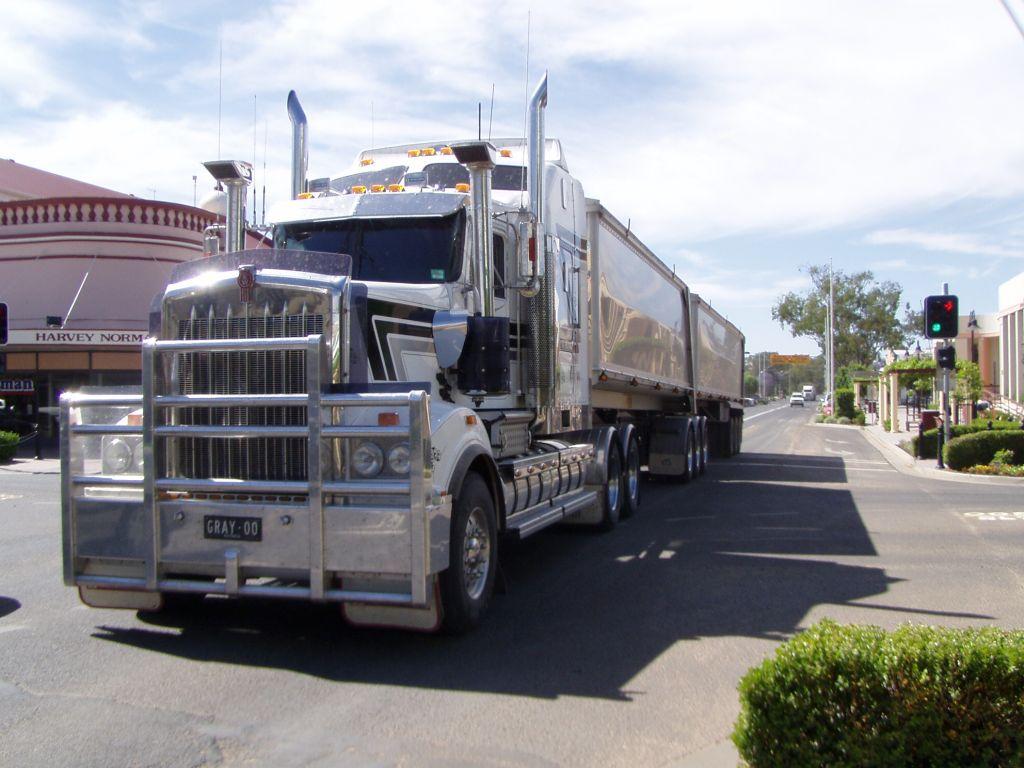 Staff changes have been part of the reason for the national regulator’s bumpy ride since it began operating in January 2013, with former CEO Richard Hancock resigning at short notice eight months ago due to personal and family health reasons.

But the organisation has been dogged by operational problems too. Matters came to a head in February this year after the NHVR took over responsibility for issuing heavy vehicle permits from state and local government.

The regulator’s IT system went into meltdown within hours of opening for business and permits could not be issued, leading to trucks being left stranded and freight undelivered.

Federal Infrastructure Minister Warren Truss said at the time that NHVR’s total IT breakdown was partly because state governments dumped a backlog of permit requests onto the system in its first morning of operation. This was exacerbated by some local councils not being aware of their power to issue permits and often having no knowledge of what loaded trucks were using their roads.

Despite some of the responsibility being laid at the feet of state and local governments NHVR CEO Sal Petroccitto admitted at the time that the regulator was in danger of being shutdown, a fate it narrowly escaped.

Mr Petroccitto said earlier this month that the organisation had some ‘major failings’ but it was trying to address these.

“We are back on track to fix these issues. I’m firmly of the view that we will be able to remediate the system to deliver a permit function that will deliver the outcomes that are required for industry and those players in that space,” he said.

NHVR’s CEO is accustomed to difficult situations, having presided over redundancies while General Manager of Roads, Rails and Ports in Queensland’s Department of Transport and Main Roads in 2012.

The two managers that have left NHVR have a significant number of years transport experience between them.

Mr Draheim was involved with NHVR since its inception. He was the interim project director for the national regulator’s precursor, the NHVR Project, in 2010 before becoming the GM of Operations.

Prior to that, he spent two years as the freight and vehicle safety and systems director at Queensland’s Department of Transport and Main Roads.

Mr Halton has clocked up 18 months with NHVR and was an executive director at the Australian Livestock and Rural Transporters Association (ALRTA) for three years before his arrival at the regulator.

A press release issued by the NHVR said the changes came before a “new phase of collaboration and partnership with industry and government, driving more responsive customer service and practical regulation”.

Mr Petroccitto said the agency was revising its business model and needed a new organisational structure.

“This will facilitate the NHVR to move to the next stage of its development,” Mr Petroccitto said.

“All organisations evolve and change and our new leadership structure will make sure we have the right talent, skills and experience to take the regulator forward.”