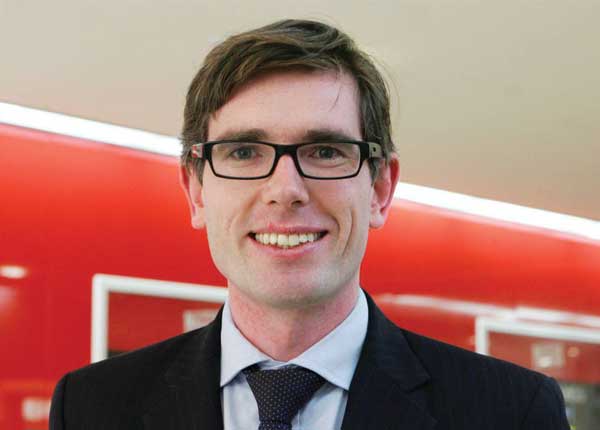 The New South Wales government has doubled-down on its concerted push to cut costs and improve services by throwing open the doors to the vast amounts of data it collects with the launch of a far more user-friendly entry point for developers and tinkerers.

The state’s Minister for Finance and Services, Dominic Perrottet has officially taken the covers off what he hopes will be an online one-stop-shop for open data consumers and the community in the form of the Open Data Dashboard.

While the portal is essentially a revamp of the previous front-end into free government data, the big message that Mr Perrottet is pushing is that the state government expects access to its virtual assets to be far more engaging and inspiring so it gets the biggest bang for its buck.

For ministers who are believers in the public value of the Open Data movement, creating a compelling front-end to free resources is a no-brainer, not least because business and the public volunteer innovative ideas rather than the government having to go out to the market and buy them.

The core change for NSW are that its data dashboard has finally become mobile friendly and easier to navigate and drill into, especially for lay people.

“The new Dashboard includes greater detail and additional commentary around the possible uses and interpretations of the datasets, which will make it easier for people to use them,” said Mr Perrottet.

The NSW government is also eager to demonstrate that there is a real public and commercial demand for data-enabled services, like those that allow commuters to tap into public transport availability in real time.

Mr Perrottet said data requests for data from agencies like Transport for NSW was now hitting 40 million requests per month.

He said another good example was the NSW State Records search API “which was accessed 17,229 times in May this year, compared to 7,129 times for the same period last year.”

The latest unabashed attempt by NSW to claim the digital high ground comes as part of a wider push to attract developers, start-ups and bigger tech companies to set-up their code factories in the state rather than moving to competing innovation hubs like Brisbane.

Mr Perrottet said that the NSW Government was committed to making more government data available and that Open Data remained a “key feature” of the state’s ICT Strategy and a driver of the NSW digital economy.

One thought on “Major makeover for Open Data access in NSW”