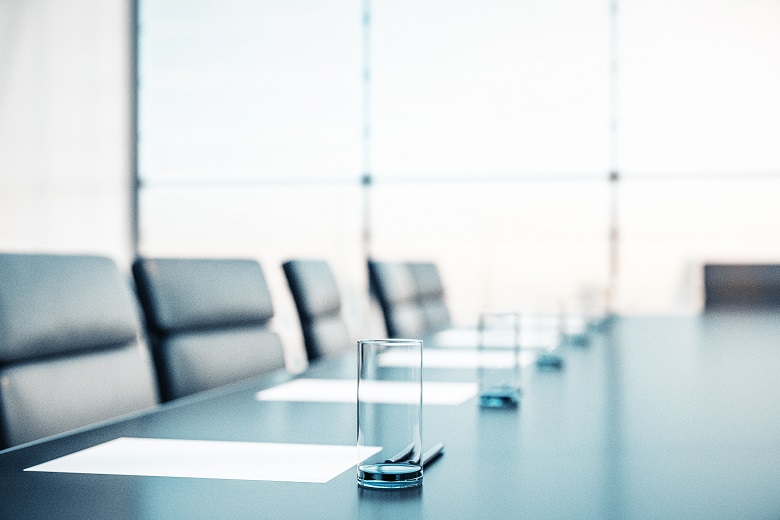 Councils have been demanding a voice at the national table since COAG was dismantled.

Councils will be included in the National Cabinet under a Labor government, opposition leader Anthony Albanese has pledged.

Local government has been lobbying  for a presence at the table ever since Prime Minister announced in May 2020 that COAG would be disbanded and replaced by a permanent National Cabinet.

“We will ensure local government has a voice in a genuine National Cabinet process, bringing a focus on urban policy to the national stage,” Mr Albanese told a business forum in Sydney on Wednesday.

He made the commitment while outlining Labor’s vision for the future of Australia’s cities as the nation emerged from a pandemic and recession.

Councils were quick to applaud the announcement.

Australian Local Government Association (ALGA) Vice President Matt Burnett called for ALGA, which had previously been a member of ALGA, to have a permanent seat at the table.

By having local government representation you are ensuring that all three levels of government are heard when decisions are being made at National Cabinet,” Cr Burnett said

The president of Queensland’s peak local government body LGAQ, Mark Jamieson, threw down the gauntlet for Mr Morrison to match the commitment.

He said the voices of Australia’s 537 councils had been absent from national leadership discussions since the death of COAG.

“This is a common-sense pledge that corrects an oversight in the original make-up of National Cabinet, created on the fly last year in the early stages of the pandemic,” Cr Jamieson said.

“Councils are the level of government that is closest to communities and it is important that those communities are given a voice at the national table,” she said.

Mr Albanese also proposed revitalising City Deals between state and local governments and said Labor would  establish an independent Cities and Suburbs Unit within Infrastructure Australia,  which would oversee city deals and contribute to the drafting of a new National Urban Policy framework.

If we recognise the challenges and opportunities, and develop the right policies, we can harness the urban transformation in a way that will help us build back stronger from the pandemic and the recession.

The Unit would also produce and  an annual State of the Cities ‘report card’ which would identify initiatives being undertaking by local councils and state planning authorities to create more productive, sustainable and liveable urban communities.

Mr Albanese said there was a need to invigorate cities policy.

Smart cities can help avoid these drawbacks by leveraging the Internet of Things, 5G mobile networks and AI to cut manage road and transport, improve urban services and public safety and protect the environment.

“If we recognise the challenges and opportunities, and develop the right policies, we can harness the urban transformation in a way that will help us build back stronger from the pandemic and the recession,” he said.