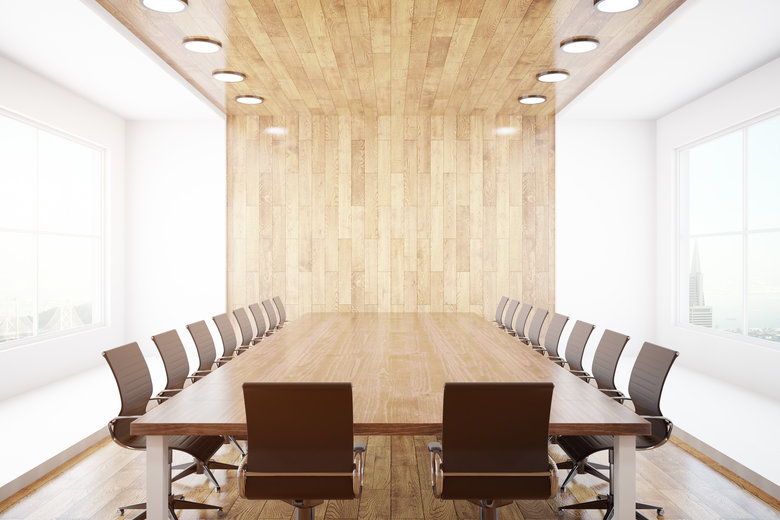 Local government fears it will lose its seat at the table as COAG is replaced by National Cabinet.

Local government is concerned its voice on national decisions will be diminished after Prime Minister Scott Morrison said COAG will be abolished and replaced with the national cabinet.

“COAG is no more,” Mr Morrison told a press conference on Friday. 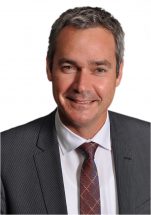 He said the national cabinet, initially established in response to COVID-19, would hold monthly meetings once the COVID period is over but will meet in person twice a year as COAG used to.

National cabinet will meet with the peak local government body ALGA once a year.

“Once a year the national cabinet will meet together with the treasurers as well as the Australian Local Government Association in a new council which will focus on national federation reform,” he said.

“To relegate 537 councils and 6500 elected members to one invitation a year to speak and a room that will be crowded with treasurers and hangers on doesn’t nearly do justice to the work that local government does and can do in the nation’s interest,” he told Government News.

He said ALGA was seeking clarifcation from the PM about its role in the reform councils sitting beneath national cabinet.

Cr O’Loughlin said with responsibility for many of the nation’s roads, sporting and cultural facilities, planning, housing and environmental issues, local government needed a voice.

“Under the previous arrangement we had a seat at the table at every COAG meeting, so that opportunity has been diminished,” Cr Holmdahl told Government News.

“As a democratically elected sector of government in this country I think it’s a pity that the more than 6,500 people that have been elected don’t get an opportunity to contribute when there are issues pertaining to Australia.

Before the announcement local government peaks from each state issued a joint statement demanding a seat at the national cabinet in the event that COAG was killed off.

“National cabinet is a powerful body making decisions that affect communities across the country. Councils, as the level of government closest to the community, must be in discussions when decisions are being made,” he said.

MAV President Coral Ross said the best interests of the community were best served when all three levels of government worked in close cooperation.

“Reform, as a key objective of the new National Cabinet, can only ever be achieved when a strong local government voice and presence is front and centre of any agenda,” she said.

“Reform is never possible unless it includes the voice of those who place the best outcomes of their community at the heart of everything they do. This voice is local government.”

LGNSW President, Linda Scott urged State and Territory leaders to advocate on behalf of local government and their communities to ensure their representation is not diminished.

A focus on jobs

Mr Morrison said the post-COVID national cabinet would have a jobs-creating agenda.

“The national cabinet will continue to work with a laser-like mission focus on creating jobs as we come out of the COVID crisis,” he said.

It will a series of ministerial sub committees in key areas including rural and regional Australia, skills, energy, housing, transport and infrastructure, population, migration and health.

It would work together with treasurers on the Council on Federal Financial Relations to “review and consolidate” existing agreements.

Taskforces established under COAG, including on women’s safety and indigenous affairs, will continue.

However formal regulatory councils created under statute like the disability reform council would be ‘reset’.

“It’s important that ministers at state and federal level talk to each other but they don’t have to do it in such a bureaucratic form with a whole bunch of paperwork attached to it,” Mr Morrison said.