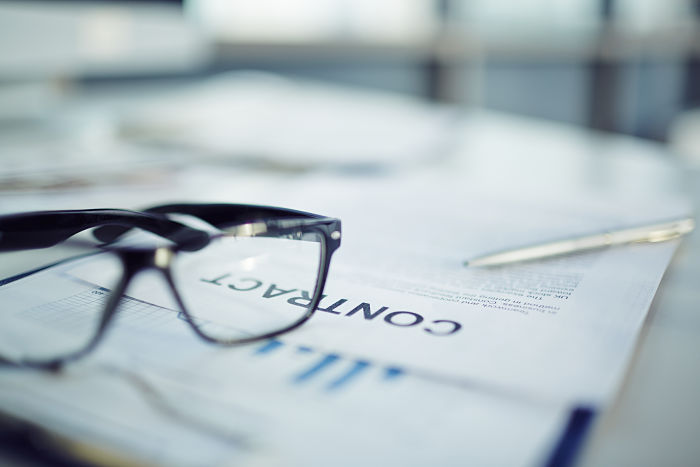 Not all government contracts are subject to ICT procurement cap: agencies say.

Experts say the Commonwealth’s landmark $1 billion whole-of-government contract with IBM is contrary to its $100 million procurement cap and bad news for small and medium-sized enterprises.

Under the five-year contract announced last week, multinational tech company IBM will provide technology services to all government departments and agencies as part of the Commonwealth’s digital transformation agenda.

Fergus Hanson, head of the International Cyber Policy Centre at the Australian Strategic Policy Institute, said the contract shows the government has moved on from IBM’s role in the 2016 Census debacle and that the Commonwealth’s $100 million procurement cap aimed at growing SME procurement by 10 per cent is conditional.

“It signals that IBM is out of the sin bin after the government e-census fail. It also reminds people that the $100 cap we’ve been told is one of the new procurement principles does not extend to whole-of-government contracting,” Mr Hanson told Government News.

The introduction of the procurement cap late last year followed a push by Minister Assisting the Prime Minister for Digital Transformation Michael Keenan for a “new procurement culture” after the 2017 ICT Procurement Taskforce advocated greater investment in Australian SMEs.

Yesterday a spokesperson for Minister Keenan said that whole-of-government agreements align with the findings of the taskforce “which recommended a coordinated process be mandated for significant IT procurement and IT vendor relationships.”

The Digital Transformation Agency told Government News that not all government contracts are subject to the procurement cap.

“Coordinated procurement arrangements are not subject to the cap on contract value and length,” the DTA spokesperson said, adding that the IBM agreement delivers numerous benefits, including protecting the government against price rises.

The contract has been touted by government as delivering savings of more than $100 million and fast-tracking digital services to citizens as part of the government’s broader digital strategy.

“Previously, agencies have negotiated individually with major suppliers which often resulted in different pricing structures across government. As a major buyer of IBM’s products and services, the deal enables us to maximise the return on our ICT investments and ensures that taxpayers are always getting the best possible value for money,” Minister Keenan’s spokesperson said.

David Watts, professor of information policy at La Trobe University and a veteran regulator and policy maker, expressed concern that the contract could reduce the participation of SMEs in government procurement.

“It puts a lot of government balls in one supplier’s basket. I don’t see how it works as complimenting industry policy and how government contracts can be used economically and strategically to benefit local industry,” said Professor Watts, who was Victoria’s privacy commissioner until last year.

Minister Keenan has said that a “channel partner” arrangement will enable SMEs to engage with IBM to ensure they benefit.

But Professor Watts said that under this arrangement SMEs would still be “mediated by IBM” and not the government.

“There’s every reason to fear people like that will be locked out even if it’s because they have to work within IBM’s ecosystem,” he said.

Professor Watts says that the move represents a wider issue in which government outsources areas like bitcoin and cybersecurity to large companies.

“I would urge great caution in outsourcing those sorts of problems to a very large provider,” he said.

The IBM announcement comes just weeks after a senate inquiry called for changes in the government’s ICT contracting.

Dr Nick Tate of the Australian Computer Society told the Finance and Public Administration Committee’s inquiry into digital delivery in government that large multinationals have a monopoly on government contracts.

“Procurement officers within government departments have a tendency to play it too safe when purchasing, relying too much on a handful of major international suppliers,” he told that inquiry.

ASPI’s Mr Hanson argues that a fair and open tendering process at the heart of all government ICT contracts is critical.

“It’s good to support SMEs in the market but the big issue here is making sure there is fairness in all procurement so we have greater competition for government contracts, making sure those stories we hear of projects that are won by default or insider projects don’t occur,” he said.

Governments must strike a balance between the need to use taxpayer funds responsibly, which may tend toward buying cheapest products, with the interest in potentially subsidising the SME market, Mr Hanson argued.

Professor Watts said that there is the need for more strategic thinking by the government about ICT investment, including more strategic procurement and tendering processes.