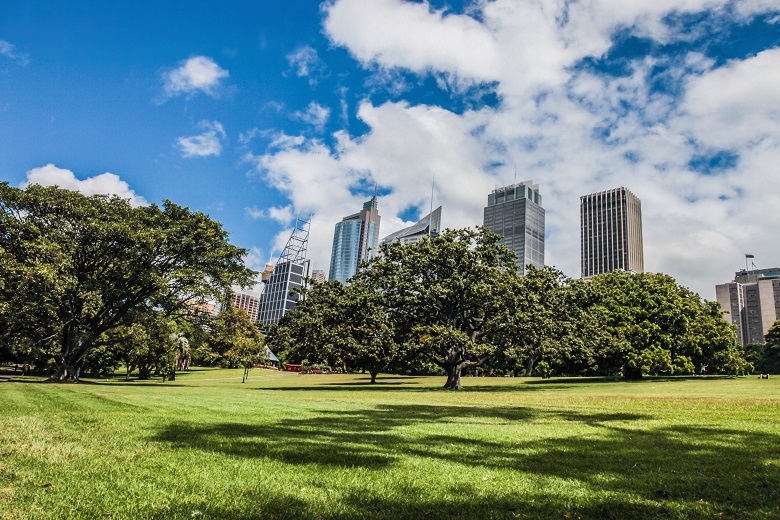 A move to place-based planning with public space at the heart is key to unlocking good urban growth, a senior NSW planning bureaucrat has told an industry lunch.

“One of the things that fuels the prosperity of NSW and the success of Sydney is outstanding public open space, the preservation of our local character, (and) excellence in urban design,” Alex O’Mara, Group Deputy Secretary for Place, Design and Public Spaces for the NSW Department of Planning, Industry and Environment told the Urban Taskforce lunch on Tuesday.

“If you think about the connection between place and public space, the move to place-based planning, with public space at the heart of how we plan for place, is one of the keys to unlocking good growth and density done well,” she said.

Ms O’Mara said local government was critical in the planning process because of its understanding of place.

“I think local government fundamentally understands place maybe in a way that state government hasn’t, and it’s tapped into its local communities so effectively,” she said.

The department has been tasked with increasing the proportion of homes in urban areas that are within 10 minutes walk of green, open and public space by 10 per cent by 2023.

“A key strategy to achieve the premier’s priority is to create more, better and activated public space, to work collaboratively across government, councils, with business, with community to target interventions and to drive better access to quality public space across NSW,” Ms O’Mara said.

She said the department would drive a citizen-led approach to achieving the target.

Last weekend, it kicked off a pilot program with Burwood Council looking at the quality of local open space, with members of the community given the opportunity to share their ideas.

The second premier priority, that of greening the city will see one million trees planted around the city by 2022.

However, she said the department recognised the need for a collaborative effort.

“We know that the community will only give us a social license to grow if we give them outstanding urban design, outstanding public space and resilient communities through green infrastructure,” Ms O’Mara said.

One thought on “Green open spaces can unlock urban growth”