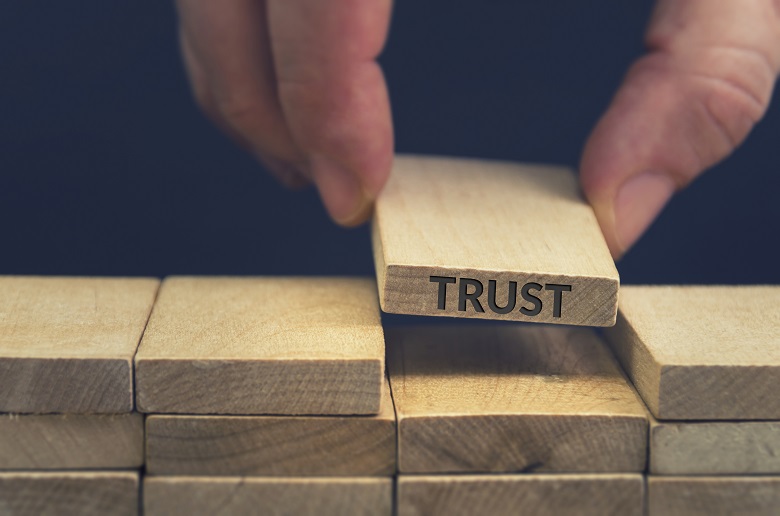 Trust in government has taken a blow after the Summer bushfires, a survey shows.

Australians trust business more than they do government, according to a survey by marketing consultancy firm Edelman.

It found that government is viewed as less ethical and less competent than the other three institutions, with more than 60 per cent of Australians believing government only serves the interests of a few, and 48 per cent considering government to be biased, corrupt and lacking in honesty.

Edelman found business is the only institution that’s seen as competent, rating 56-points ahead of government. NGOs were seen as the most ethical, with a 35 point lead over government.

“This should have been an opportunity to unite the nation and build security but instead, the lack of empathy, authenticity and communications crushed trust across the country,” Ms Hutton said.

“Australians no longer feel in control. The new decade marks an opportunity for our institutions to step up, take action, and lead on key issues that will unite Australians and instill hope for the future.”

She said today trust is granted on the basis of competence and ethical behaviour.

“It is no longer only a matter of what you do—it’s also how you do it. Trust is undeniably linked to doing what is right. The battle for trust will be fought on the field of ethical behavior,” she said.

However, Ms Hutton said the survey  showed that the public believed partnership between business and government could lead to improvement.

“Across the board, people believe that cross-institutional partnership is the pathway for change,” she said.

The Trust Barometer is based on online surveys of 34,000 people across the world, including 1,350 Australians, over October and November last year.

Globally, government was also seen as less ethical and competent than other institutions.

Sixty-one per cent of respondents didn’t believe government understood emerging technologies enough to regulate them, and government officials were seen as the least credible source, ranking below journalists, the international index showed.

Meanwhile a separate poll has found that 58 per cent of Australians believe there is too much red tape in local government and 66 per cent think councils should only involve themselves in the basics of roads, rates and rubbish.

The Institute of Public Affairs (IPA), which commissioned the poll, says it shows that stick to the basics instead of becoming “fiefdoms where power hungry local representatives are taking on responsibilities that should be reserved for state or federal governments.

“Australians have had a gutful of virtue signalling local councils getting involved in every area of policy except for the basics,” Director of Policy Gideon Rozner said.

Small business in particular was being disadvantaged by delays and “loopy” council rules, Mr Rozner said.

Market researcher Dynata carried out the poll of more than 1,000 people from December 6-8 last year.

It also found older people were more likely to believe local government remain within its traditional remit, with 85 per cent of the over-65s agreeing they should stick to the ‘three Rs’ compared to 53 per cent of the 18-24 year-olds.

2 thoughts on “Govt seen as less trustworthy than business”