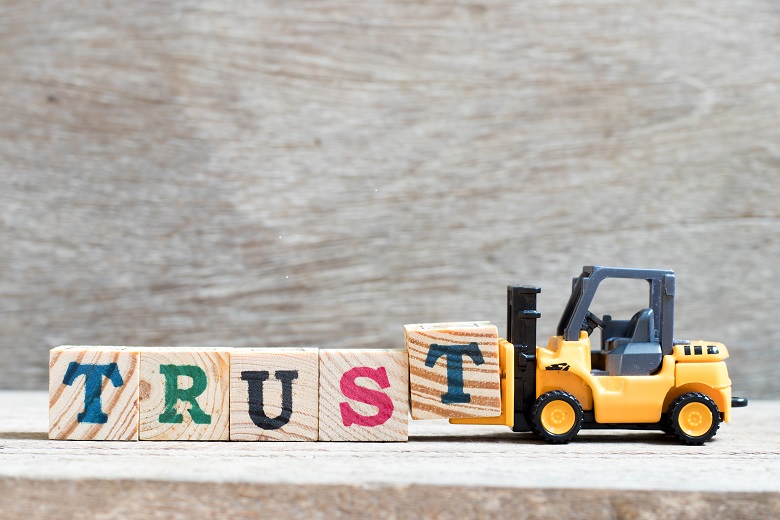 However she noted that while governments were struggling to retain the confidence of their constituents, local government came out relatively well in a recent survey looking at the level of trust in institutions.

The Essential poll, conducted late last year, found 42 per cent of respondents trusted their local council, the highest level of trust in three years and up four per cent from a year ago.

In comparison, 31 per cent said they trusted state government. Trust in federal government meanwhile had fallen two per cent from 2017 to 28 per cent.

Winning back trust through communication

Senator Wong told the annual conference of Local Government Professionals  Australia, SA, themed Communicate to Captivate: Conversations in Local Government, that in order to claw back trust governments need to consider the way they communicate and engage with their communities.

“Your work – as librarians, administrative officers, team leaders, managers, directors and Chief Executive Officers – plays a vital role in our state,” she said.

“Your work – by its nature – means that your tier of government is perhaps the closest to the communities we all work to represent.”

“By and large people do value their local representation, if there are issues that come up then the local communities certainly look to their councils and become engaged quite passionately,” Cr Chipman said.

With a federal election expected in May, Senator Wong also took the opportunity to put the boot into the federal government, attacking the coalition for abandoning the Australian Council of Local Government, freezing the indexation of financial Assistance Grants for three years and cutting the budgets of local government.

Annual investment in the private sector had also fallen by 15 per cent since 2013 when the coalition came to government, she said, with a 19 per cent decline of investment in transport infrastructure.

Labor, on the other hand would invest in services by like schools, hospitals, universities and vocational training and reverse the decline in infrastructure investment, Senator Wong said.