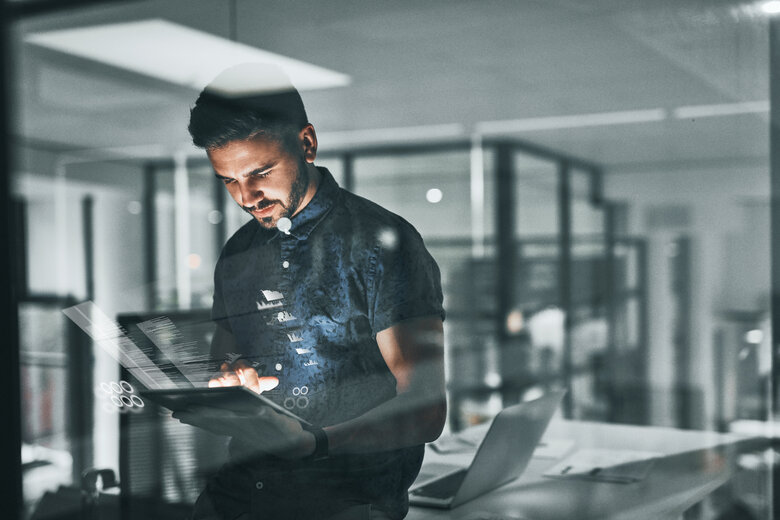 Infrastructure and the DTA have failed to demonstrate procurement arrangements support getting value for money.

The government is failing to show it’s getting value for money in ICT procurements, an audit has found.

A report from the national audit office looked at 15 procurements across the Department of Infrastructure and the Digital Transformation Agency (DTA).

“Infrastructure and DTA could not fully demonstrate that the arrangements supported the achievement of value for money outcomes,” the report concluded.

The ANAO says procurement is a core function of the Commonwealth public sector, with 78,150 contracts worth $64.5 billion published on AusTender in 2018-19.

Contracts in the information technology broadcasting and telecommunications category accounted for 6.1 per cent of the total value of reported contracts, representing over $3.9 billion.

It also found the number and value of panel contracts has increased significantly over the last ten years.

The audit focused on Infrastructure’s IT Services panel, the DTA’s Digital Marketplace and the whole of government IBM arrangement managed by DTA.

Use of the panels and the IBM arrangement was examined at the DTA, the AEC, the ATO, Home Affairs, Services Australia, and the Department of Industry Science, Energy and Resources.

“In establishing the three selected ICT related procurement panels and arrangements, Infrastructure and DTA could not fully demonstrate that the arrangements supported the achievement of value for money outcomes,” the report says.

The audit found Infrastructure complied with Commonwealth Procurement Rules (CPRO but its approach to value for money could be “more robust”.

“Given the scale and scope of its procurement arrangements, DTA should have been more active in identifying and managing key risks and probity arrangements.”

Infrastructure didn’t conduct systematic monitoring to assess whether its panel, which ceased operation in earlier this year, was meeting its objectives.

The DTA didn’t comply with all CPRs or support value for money, the ANAO concluded.

“Given the scale and scope of its procurement arrangements, DTA should have been more active in identifying and managing key risks and probity arrangements,” it said.

The ANAO also noted it had been advised by the Department of Finance during the audit of allegations of fraud related to the supply of information technology by contractors.

Investigations into that matter were ongoing, the ANAO said.