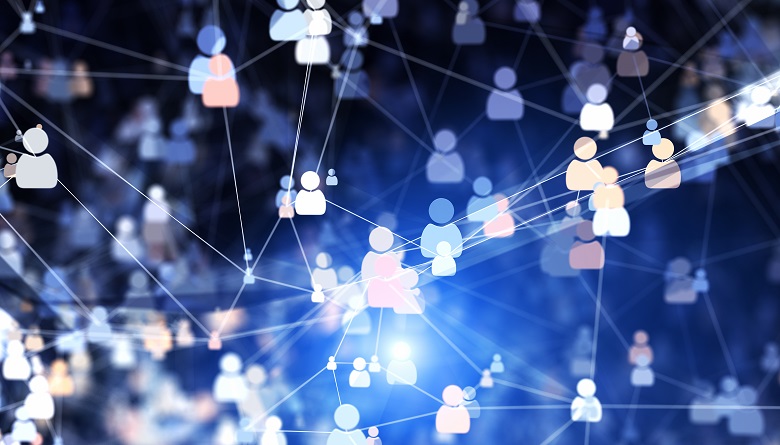 The government has announced the first major procurement under the government’s welfare payments infrastructure transformation program.

The federal government has announced plans to digitise the national welfare entitlements system in what the successful tenderer says will be one of the world’s biggest social welfare IT transformations.

Indian digital services company Infosys was on Friday named by government services minister Stuart Robert as the successful tenderer to replace Centrelink’s existing 30-year-old system, which is currently embedded in the legacy ISIS model, with a  new Entitlement Calculation Engine powered by Pegasystems.

Infosys will deliver a Proof of Design by mid 2020.

Making the announcement during an address to the Australian Information Industry Association (AIIA) in Canberra on Friday, Mr Robert said the deal would allow the government to build a new, flexible business rule engine to address the complexity of ISIS, “which currently has more lines of code than the Air Force’s frontline fighter aircraft the F-35A”.

“A robust, responsive and agile welfare entitlements system is crucial for all Australians, particularly those in need, so Infosys is tremendously proud to support Services Australia on such a transformational project that underpins the Australian community and broader economy,” he said in a statement.

The government last year announced it was preparing to replace its complex welfare payments engine and opened bids in September for a new engine to determine what welfare recipients are paid through the new SAP based Centrelink payments platform.

IBM and Accenture were reportedly shortlisted in June alongside Infosys.

The cloud-based Enterprise Resource Planning (ERP) system includes automated workflows and a mobile app that will send alerts and notifications to residents and allowing to provide feedback and participate in real-time decision making.

Wattle Range CEO Ben Gower, who signed the deal on November 18, says Council hopes the Datascape platform will reduce paperwork and free up staff to focus on customer service.

“Data analytics will also enable Council to monitor and measure a range of key performance indicators,” he said.

The Shire of Manjimup in remote WA became the first council to implement Datascape in 2018.

Mark Matijevic, director of Local Government Solutions, says the company is working with councils throughout Australia and the region to maximise penetration into the sector.

“We are working closely with councils throughout Australasia to understand their needs,” he said.